Older Garmin nuvi models worth getting 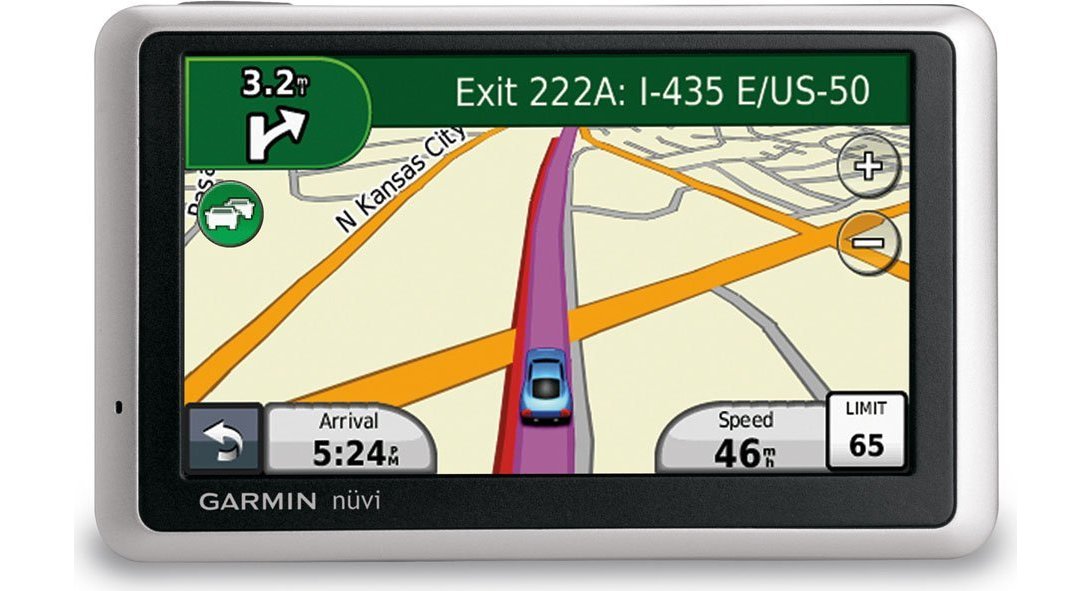 I'll be getting back to the guitar stuff soon, but just wanted to say a few things about older Garmin nuvi models. I know a bunch about them, and these are my picks for older models worth getting.

The Garmin nuvi model line of products had a 10-year run from 2005 to 2015; certain models are better than others.

These are the ones I consider okay to get:

I have reasons which are as follows:

Traffic reporting is so-so at best

I don't list any models with LMT (meaning Lifetime Maps + Traffic) in the name for two reasons.

First, most older nuvi models with the traffic feature requires a special power cord that has a built-in traffic antenna, the GTM 25. That thing costs between $25 to $50 just for the cord depending on where you get it from.

Second, even if you have traffic reporting 100% working properly, the performance of it isn't that great, never has been and never will be.

A matte screen with bright backlight is the best kind

No matter how fancy a GPS or smartphone is, if the screen can't be read in the daylight while driving, it's worthless as a navigation device.

The two types of screens available are matte and glass. Those who have used GPSes a while know that when you've got a good matte screen unit, that's a gem worth keeping.

Examples from the above list that are known to have really good screens are the 40LM, 1450LM and 50LM. No harsh reflections, bright backlight, sunglasses-friendly. They just work.

How to make an older nuvi last as long as possible

Three things break Garmin GPSes more than anything else. Getting cooked, fingernails and dash dive.

When leaving the car, place a hand towel over the GPS so the sun doesn't cook it or the power cord. Or just take the unit and put in the glove box until needed again.

Never use fingernails on the touchscreen because that can and will scratch it all up. Use your knuckle instead. If that doesn't work, buy a touchscreen stylus (the one with the soft tip) and use that instead.

When dash dive happens (and it will) because the suction mount keeps falling off the windshield, switch to a friction mount a.k.a. bean bag mount instead. No more dash dive.

What about repurposing an old smartphone instead of getting an older Garmin nuvi?

This is a bad idea.

Doing the old-phone-as-GPS thing is tedious to set up as it requires rooting and a lot of programming, performs terribly as the GPS antenna on phones is very weak compared to dedicated GPS, is unreliable, and the glare from the glass screen makes it useless for day driving.

An older Garmin nuvi model with matte screen can be bought in very good condition for under 50 bucks, such as the 42LM and 52LM models.