The weirdness of Space Age Pop 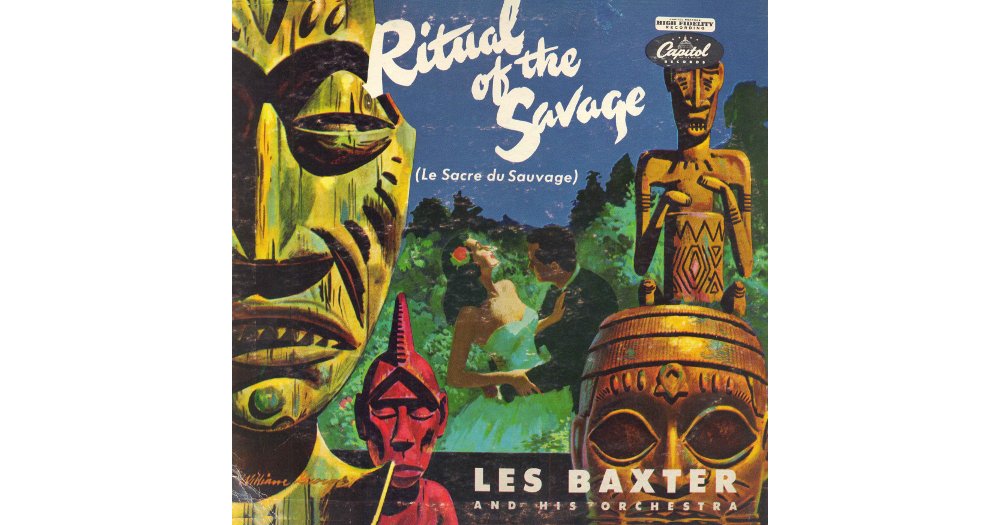 This predates surf rock, and it's one of those in-between music genres that's tough to define.

There's this specific genre of music called Space Age Pop, which is sometimes called Bachelor Pad Music. It's difficult to pin down how long this genre lasted before fading into obscurity, but from what I can tell it was from around 1951 to 1961.

What makes Space Age Pop weird is that its sonic palate is wide while still having a very specific flavor to it. It can be anything from orchestral based like Ritual of the Savage by Les Baxter to synthesizer-based like Telstar by the Tornados.

Space Age Pop is absolutely not hard-edged like surf rock is, but at the same time just has such an oddball character to it.

One of the best examples is Skin Diver Suite by Leo Diamond:

This is not your typical pop style music. Not at all. It's not rock-and-roll, but it's definitely daring. And oddly enough it's a style you can listen to for hours. It teeters right on the edge of being annoying but stays just musical enough to be pleasing. This is the only genre of music I know of that's like this.

Skin Diver Suite in particular jumps all over the place with its pieces. It's not something you tap your feet or nod your head to. It's music that fills a lot of space very purposely. Some parts can even bring you to tears in a good way.

Is this "elevator music?" No. It has too much attitude to be that. Space Age Pop is just one of those oddball daring styles that came and went. Very experimental, very cool.

I think the best word to describe Space Age Pop is cinematic. While listening to this, I guarantee you'll hear things that sound like old Warner Brothers and Disney cartoons from the '50s and early '60s, which is of course right when this music was most popular.

I don't even know why this genre is called pop, because it follows no pop formula I've ever heard. But that's what makes it so great.