Why are so many GPS users so stupid? 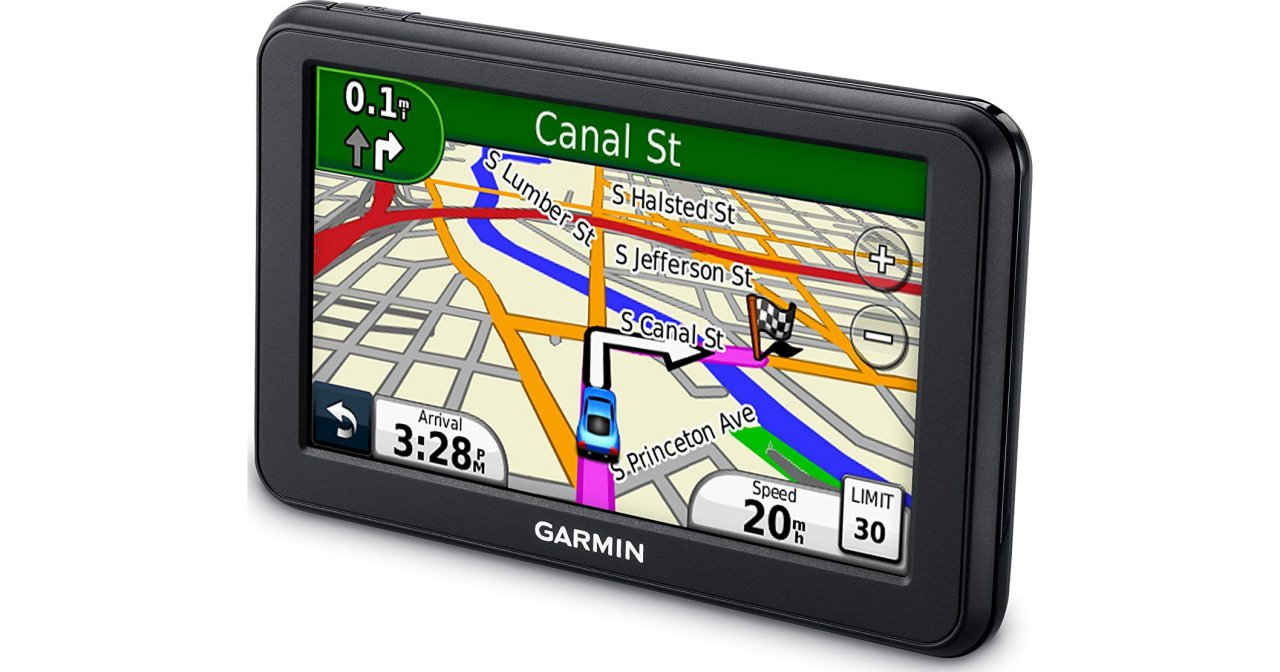 Taking a small break from the guitar stuff.

Sometimes I read Amazon reviews for GPSes just for the laughs.

Before getting into that, I recently acquired a second Garmin nuvi 50LM. I liked the first one so much that I got a second as a backup. It's a basic model, but that's exactly what I wanted because it just works.

And why am I not using the phone for navigation? The screen. I have a proper phone mount for the car, but even so, the screen reflects like crazy and is totally unreadable when wearing polarized sunglasses. The 50LM on the other hand can be read easily, and that's what prompted me to get a second one.

So anyway, on to the kooky Amazon GPS reviews.

This gps has a problem: I just took this gps on a 2000 mile road trip the map dropped out several timed.

Gotta love the articulate ones. He's basically saying whenever he drove through a tunnel that passes through a mountain, the signal cut out. Nothing gets through solid rock like that. Not even FM radio.

I received a defective unit: I must have received a dud. Three hours into a six hour trip it starts rebooting while in the driving mode. Go back into the driving mode and yep it would restart again. We had to finish the trip without a GPS. Needless to say, the second I got home Amazon got this thing back.

This one at least gives a better explanation, but... it's user error and I know exactly how it happened. User drove with this thing for 3 hours straight during daylight hours with this thing cooking in the hot sun, it overheated, and started failing.

I always take my GPS off the mount before leaving the car. And were I to use it on a long day trip, I'd tape a small polish cloth to the back to keep heat away from the unit and power cord. No matter who makes the GPS, if you don't shield the rear and the cord, the sun will cook it and it will fail, guaranteed.

Font too small to easily read: A serviceable Garmin that I bought to use on a trip where I borrowed a car that lacked a GPS -- I have a better one in my own car. My key problem with this one is that the print is way too small to read unless you have perfect 20/20 vision, and the print size cannot be altered. Since I like to read the directions, thus knowing the next several steps ahead, this was inconvenient and dangerous. I had to put my reading glasses on every time I needed to read the directions, then take them off again for driving. Very hazardous on the freeway especially.

I'm surprised this person can see anything. The font size on a Garmin 5-inch display is plenty large. I wear glasses and have no issues reading the display. If this person requires reading glasses just to make out the on-screen text, that means she literally can't read the speedometer either.

Few actually know where they're going better than before

GPS technology is the best way to learn the lay of the land while on the road, and those that know how to use electronic navigation properly don't get lost.

But that only accounts for a small percentage of drivers.

Most are still as clueless as ever. With electronic navigation, nobody should ever get lost, right? Wrong. People are still getting lost. The only difference now is that people blame the tech instead of themselves.

I don't ask anyone for directions anymore, because I'll get something like this:

"Okay. Go up about 3 lights, then take a right at where the water tower used to be..."

I've always loathed the idea of navigating by counting street lights or signs, looking for certain landmarks and so on because it's just plain dumb.

All I ask for now is a physical address. But of course, nobody ever has that information. So instead I'll ask for the name of the place and hope they say the name right and that it's in the GPS locations database.

And what if it isn't? Then I don't go because I'm not about to do that ridiculous count-the-lights/landmark crapola.

I have no desire to get into a conversation like this:

Them: "Oh. Ever been to [business name I've never heard of]?"

Them: "Oh. Well, just go by [says business name again as if I'm magically supposed to know it now], then go by [insert landmark I've never seen], go up 2 lights, left at the 3rd stop sign, take a right. You can't miss it!"

Say "can't miss it" to me and I will wish death on you.

Anyone who calls GPS "Getting People Stranded" is an idiot

For anyone you see that says this as a 'funny' joke, it means they break any technology they come into contact with. These are the same idiots who (still) say "READ A MAP!" and are so technologically inept that they'd break the keypad on the microwave oven if given the chance.

Go ahead, Mr. 'Funny', read your map and crash into a pole afterward. Be my guest. Have fun. Go away.