This Disney animation still holds up over 90 years later 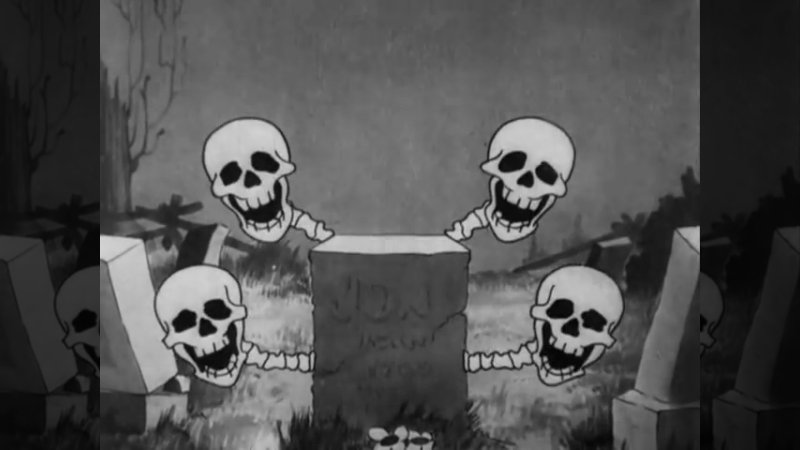 I watch this every year in October, and love it every time.

Will Disney celebrate this short film in 2029 when it becomes 100 years old? They might.

The official Walt Disney Animation Studios YouTube channel added The Skeleton Dance in 2015, seen below. I remember when they did that, and oh yes, I was all sorts of happy they did. The video has 25+ million views and deserves every one of them because the film is that good.

What makes this short film so great? A few things.

The music. You might recognize the composer's name, Carl W. Stalling. If you don't, I guarantee you've heard his music before. Ever see a Looney Tunes or Merrie Melodies cartoon? The best ones (such as "Blue Ribbon" Merrie Melodies) had the music composed by Carl, and he's featured here in this Disney film.

Hand drawn skeletons are very challenging to animate, but Ub Iwerks certainly pulled it off in fine style. Lots of skinny parts, lots of sharper lines, and so on. But it's also noodle-like where it needs to be to keep a smooth flow going. It's a total showoff piece, done in a very classy way.

And then there's the fact the animations match up so well to Carl's music, all while being done in 1929 using the animation technology of the time.

Lastly, and most importantly, none of the technical stuff matters because it's just a happy little film. What you get is a small story of skeletons coming out to dance at night for absolutely no reason at all other than it's fun...

...and that is what has made this short so enjoyable for so many years.