Why I still use Tracfone 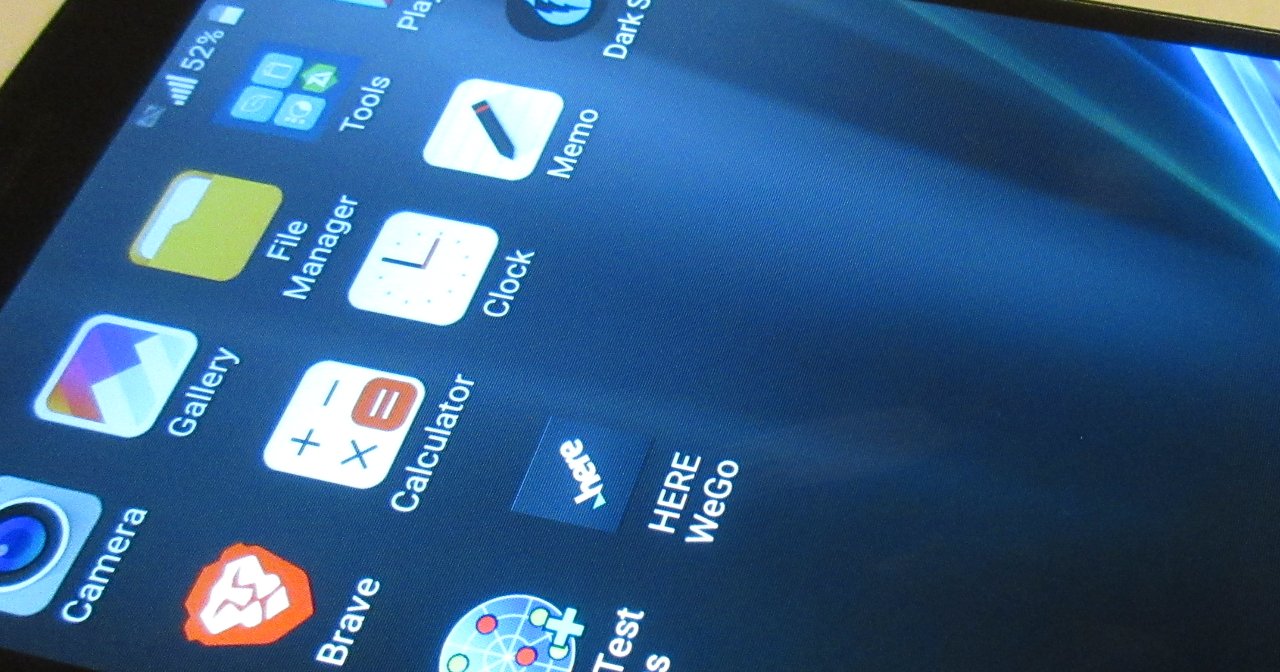 I just upgraded my phone again, stayed cheap as usual, and stuck with the Tracfone service. No regrets.

I've been a Tracfone user ever since the mid-2000s, with my first phone using that service being an absolutely dirt simple model formerly known as a "candybar" style phone. There are times when I miss phones like that. A simple little brick with a crazy-good amount of battery life with next to nothing for features. No camera, no GPS, no data. Just talk and T9 style texting. And it worked. It's too bad these aren't made anymore.

2018 was the year I finally got a real smartphone, which was a Samsung Galaxy Stardust. But it was running Android 4.3, and the Chrome browser can't be updated on that old OS any longer, so I had to get something newer. That newer phone was the LG Stylo 3. It runs Android 7.0. That obviously is not the newest version, but new enough to run what I want. Bought as a refurb, of course.

Why I buy cheap refurb smartphones

All that ultimately matters with phones is texting, GPS, camera, the ability to post text, image and/or video to the internet easily, and the ability to run apps that are genuinely useful in daily life. Examples of that are weather and navigation apps.

Cheap phones can do this easily. The more expensive handsets really don't do it any better.

Why I stay with Tracfone

I am anti-contract to a fault where phone service is concerned. At any time, if I don't feel like using the service anymore, I simply stop using it and that's it. No contract is broken because none exists, and no money is spent.

One could arguably say the one drawback of using prepaid is that you run out of data allowance quickly. This isn't an issue for me since I don't use data hardly at all. But soon enough this may become a thing of the past as Wi-Fi continues to spread every year.

My take on data and Wi-Fi with phones

At the time I write this in February 2019, we're getting close to genuinely affordable unlimited data. Using MetroPCS as an example, their cheapest unlimited plan - which like Tracfone has no contract, by the way - is $40/month. And that's with taxes and fees included.

The smart way to go about this is to buy a cheap unlocked phone and use that as your handset with the service. For the moment, that's as cheap as it gets. But not cheap enough for me.

What I'm waiting for is for unlimited data plans to drop to $25/month. That's when I'll probably take the plunge and go for it.

Will the $25/month no-contract service actually happen? Yes, I'm certain it will. When? Probably by 2025. Maybe sooner.

Who will offer it first? Probably Tracfone. They do offer regular phone plans, and if there's any company who could make the $25/month unlimited data plan happen with no contract, it would be them. For single users and not bundle plans, mind you.

Until that day comes...

...what I'm using works fine. Service is as cheap as it gets, and whenever I actually need data connectivity, there are free Wi-Fi hotspots everywhere these days. Everywhere not in the sticks, that is.