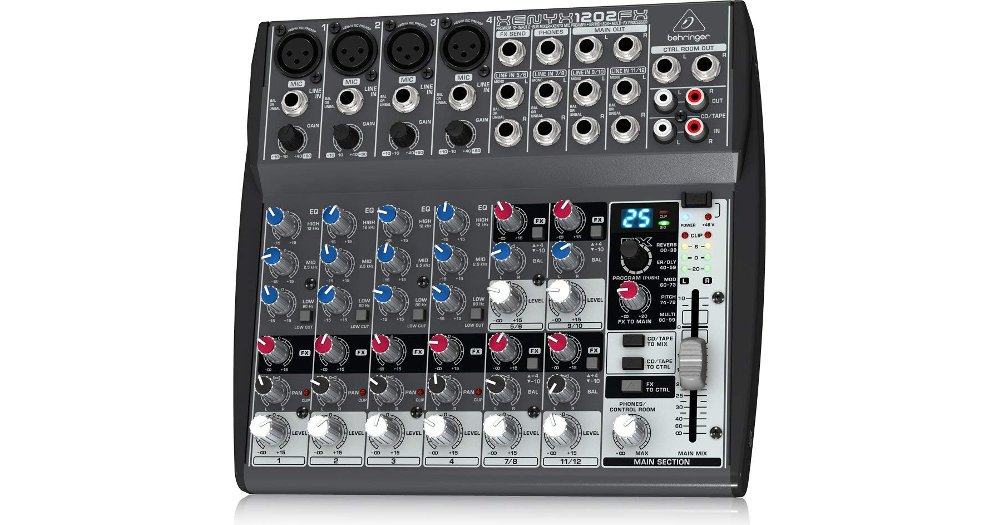 Recording a single instrument to your computer is easy, but it can become difficult quickly if you don't have a mixing board, otherwise known as just "mixer".

A mixer's job is really simple - to allow multiple instruments or microphones to be plugged in so you don't have to constantly keep switching cords from one instrument to the next.

It's best to use a mixer that's small so it doesn't take up half your desk, and use one that has a good layout that's easy to use.