MovableType is a bittersweet solution

I am a hardcore believer in not having anything hosted on any other web site concerning my own content, be it text, images, music or whatever.

The first major thing was just learning MT's custom tags, like MTEntries, MTEntryExcerpt and so on. I've been able to learn those very well. Then I had to learn the template structure, which I did and also learned that very well. MT's way of doing things is just... weird.

When version 3 of MT came into play, I upgraded - and holy crap was that a nightmare. Many other MT users have described the process as "nightmare". Basically speaking, the whole system broke and it sucked. I had to spend hours and hours trying to fix it. My "fix" actually wasn't a fix at all. I had to do a complete reinstall of MT, then import all the entries, so it wasn't an upgrade at all.

Trackback spam came into play as did comment spam. I first tried MT's TypePad commenting thing (introduced in version 3) whereas users must authenticate to TypePad in order to comment. I didn't like this because that means any person that comes here must sign up for an account on some other web site just to post something here. As I said above, I am very much against having any content hosted elsewhere. After scouring the 'net for a solution to this, I came upon how to use phpBB as MT's comment system. That has worked wonderfully. Users sign up here and post here. Good deal.

Then there was the whole cPanel incident. It turns out that anyone using a MySQL database as the MT backend using a web host provider that uses cPanel was crap out of luck and I was extremely ticked off about that. I was so ticked that I said to hell with MySQL (even though I prefer it) and switched my entire setup to Berkeley instead - which I'm still using. I have debated whether or not to go back to MySQL, which I'd really like to do... but I'm just too afraid of another busted MT installation.

There are a few things I've done which are going to stay permanent (as far as I know) here: First, trackbacks are turned off. I never got anything but spam from them. Second, I don't use MT's internal comment system at all. And finally there are also several things I've permanently disabled in my MT setup specifically to avoid spam.

Currently I am in a position which I'm semi-comfortable with. My MT installtion (3.17) is fine. 3.2 has been released and been out for a little while now. Will I upgrade? Hell no, not a chance. I haven't even downloaded it and I'm not about to. My comment system works great. There have been no issues with it whatsoever. I think phpBB is great and have been using it for a long time. Small note: Upgrading phpBB is so easy. I've done many upgrades and it literally takes me only two minutes - I love that.

I'm only "semi" comfortable because it bothers me that my comments and my publishing system are separate entities. The databases are islands unto themselves. More or less it means I'm forced to stick with what I got. I mean, it works, but I just don't like that separated stuff. My solution is bittersweet at best.

The reason I prefer to host everything myself is more or less for one reason: To avoid dependency. For example, for all the MT sites out there that use TypePad for their comment system, what happens if TypePad goes under? It means you don't have any more comment system and there's not a damn thing you can do about it. I don't have to depend on any other web site at all and I like that.

Here's the facts when it comes to blogs/journals/whatever:

1) No one cares about trackbacks.

2) All publishing software that allows comments should come built-in with some sort of user authentication system that can be hosted on the site it's installed on.

That MT TypePad thing? It sucks. I wish there was some sort of user-signup system similar to phpBB whereas users would sign up (with visual confirmation), get a verification e-mail, verify with their account and then post. It doesn't have to be a full-blown message board system; just something simple for verifications. Granted, MT 3.2 may have this - but I'm not about to go look. 😉

3) Anything that requires any other site for your site to work is bad.

This includes (but not limited to): The TypePad comment thing, trackback/comment spam "blockers" for other popular publishing systems like WordPress (which require you to update the database from a separate site every so often), any guestbook, message board, hit counter or whatever else is out there that isn't hosted by the site you have. Just don't do it.

Goin' down to Roseland...

Some shots from Roseland Park in Woodstock Connecticut, taken today. 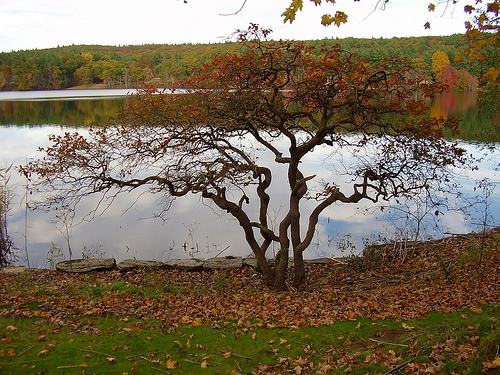 Best shot of the day. 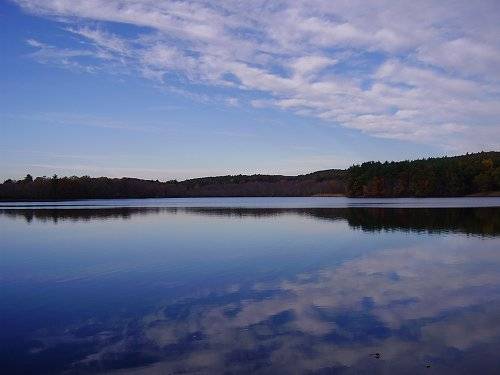 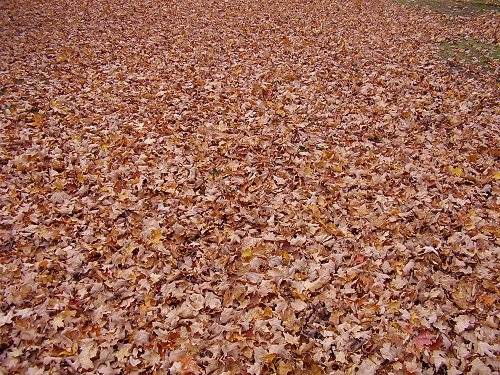 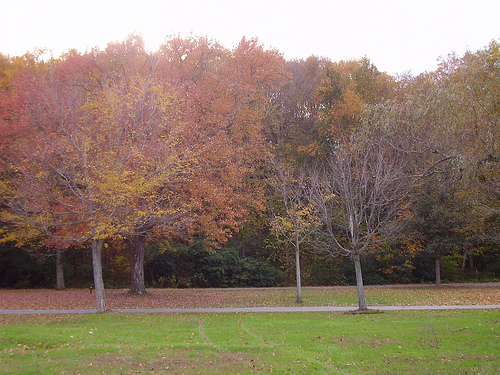 This should be framed and hung in a dentist's office. 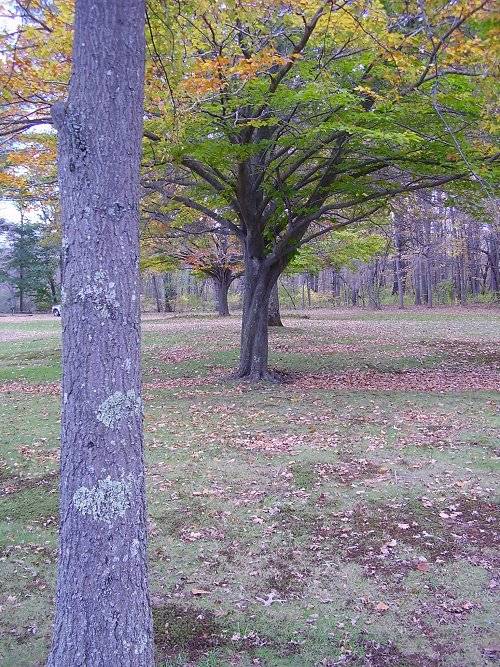 Second best shot of the day.

Blessed be the Ford

Pope John Paul II did own a car. One car. A 1975 Ford Escort GL. Sputtering along with a 1.1 liter engine, this was at one time the Pope's ride.