5 of the best and easy rock chord strumming songs 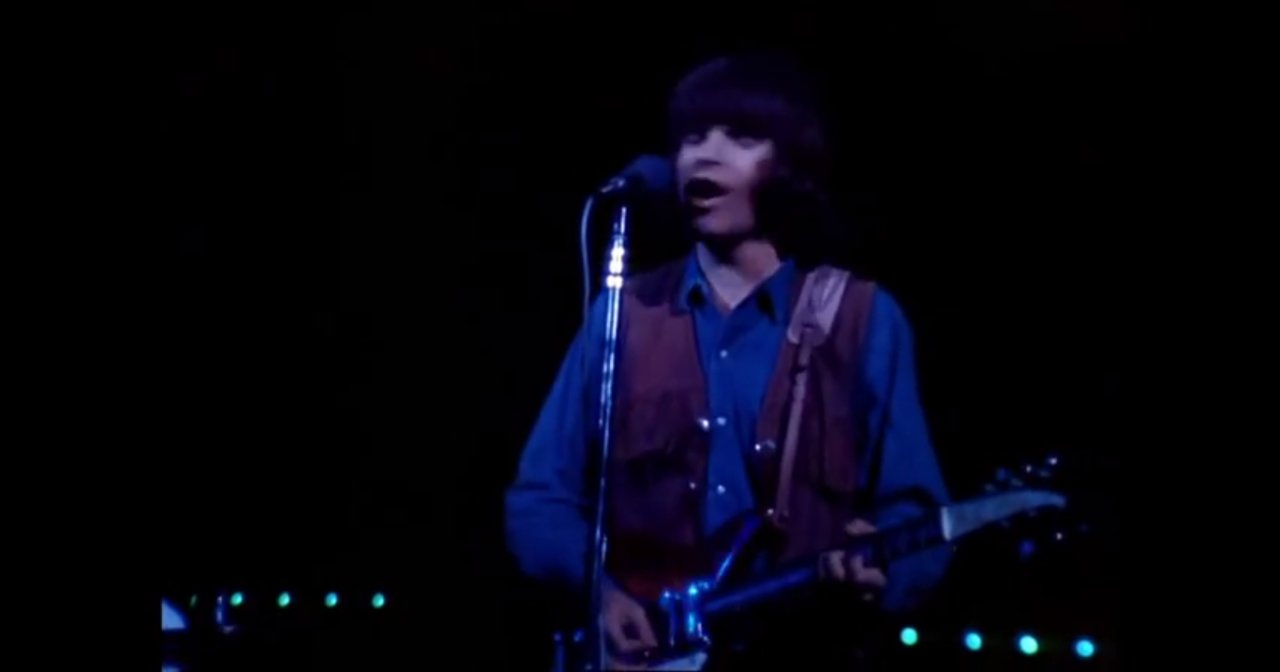 If soloing is not your thing (and it isn't for most guitar players) and you just want some cool songs that are easy to rock out to, these are 5 of the best you could learn.

Before showing you the songs, here are a couple of questions answered.

Why aren't there more simple, easy rock songs out there?

Some believe that every simple guitar chord progression possible has been copyrighted by someone at some point, and that's why more simple rock songs don't exist. True? Not really.

Guitarists will routinely, and often, add in needless complications to songs just for the sake of doing so.

If more guitar players would subscribe to the "less is more" way of doing things, there would be more good, simple songs out there.

Is there any way to find new simple rock songs these days?

I'll write up another article about that, because truth be told, it's not easy unless you very specifically know where to look.

Insanely catchy riff that has definitely withstood the test of time. This one is played in standard E tuning and there are only two riffs. The main riff, the small switch when the "I got it!" lyric is heard, then back to the main riff.

There is a solo, but the nice part is that you can play it however you want. Nobody cares as long as it's in the right key.

A Girl Like You by The Smithereens - get it

This song is played in Eb, so you'll have to tune down. Easy riff with short easy solo. However, it does have that "sounds more complicated than it is" vibe to it. Trust me, it's not complicated. The riffs are simple.

Basket Case by Green Day - get it

This song is also played in Eb. Simple chugger riff in the beginning, and then after that all the chords are played open afterward.

Believe it or not, this can be played 100% acoustic and it will work. The chords are that simple. This means you can clean it up, slow it down and totally get away with it.

Born On The Bayou by Creedence Clearwater Revival - get it

Back to standard E tuning for this one, and is another song with an insanely catchy main riff. What really makes this song sound like it does is the use of a leslie effect (a.k.a. rotary speaker).

Jet Airliner by Steve Miller Band - get it

This is the only one here that's slightly weird, because you have a choice of what key to play it in.

Using standard E guitar tuning, the studio version of this song is played in B. However, when played live, it's in A.

The easier of the two is A. Strum style, it's A, G, D, back to A. And that pretty much covers almost the whole song.

I honestly believe what Steve did in the studio was play A-G-D, but stuck a capo on the 2nd fret so it was B-A-E instead. That's what it sounds like to my ears.