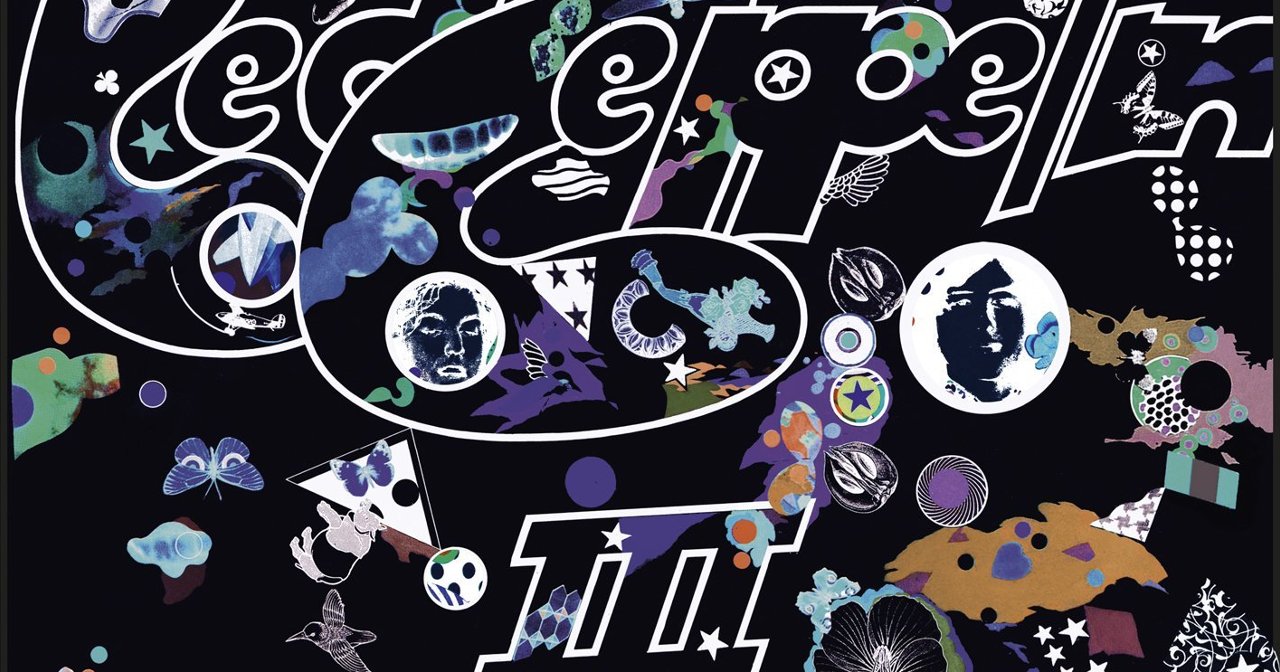 When I do listen to Zep, Bathroom Sound is one of my favorite riffs to play personally.

What is Bathroom Sound? It's the song Out On The Tiles from the 1970 album Led Zeppelin III as a rough mix without vocals. I actually prefer this over the finished studio track because you can hear all the instruments so much better.

Side note: Bathroom Sound as far as I know is not available as a digital download. You gotta get the CD Deluxe Edition. It's on disc 2, track 5.

The song, and what I think about it

There are some songs by Zep that are nothing but riffs with Robert Plant belching out vocals over that do not fit at all. Out On The Tiles is one of those songs. When you hear it without vocals as Bathroom Sound, things start to sound a lot better.

What I like best about the song is the guitar is only using a mild overdrive. There's no fuzz box that I can hear and no wildly overdriven hot tube tone. It's just a simple midrange-tuned sound that's even and clear.

I suspect there was probably going to be a lead guitar track on this song originally, but instead there is no solo to be found. That's a good thing, because if one of Page's screechy guitar solos were present, it would have wrecked the song completely.

This song is the Zep riff I play most. Once learned it's actually easy to play and fun to run through the riffs every so often. And because there's no solo, it's also easy to play it the whole way through...

It's best to just practice this one at home to avoid an argument with a drummer.