What not to buy in bulk for guitar 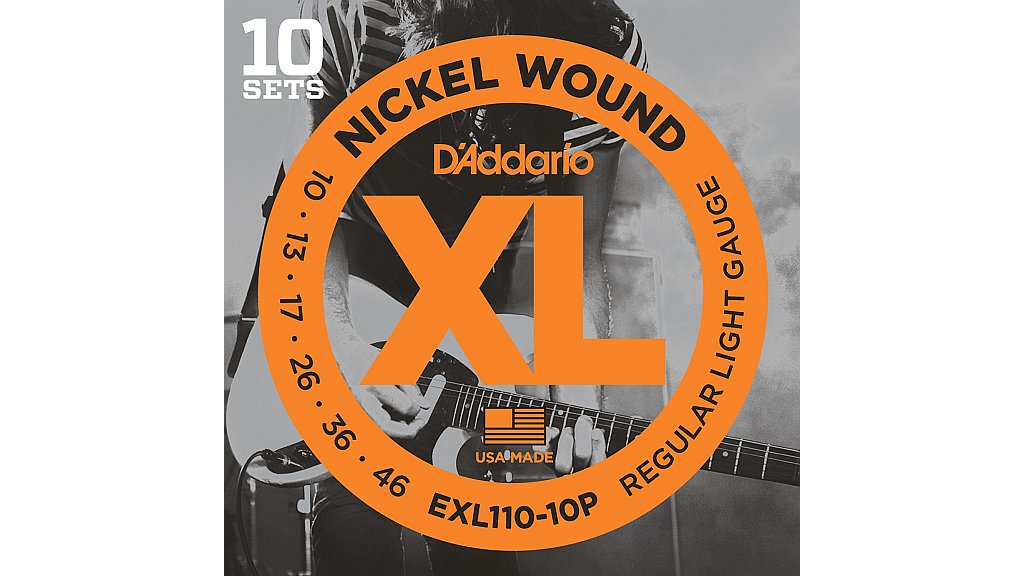 Certain things are okay to buy in bulk for guitar while others aren't.

I've personally made the mistake before of overbuying certain things while I ultimately had to throw out what I bought, which meant wasted money.

Generally speaking, the question to ask yourself whenever buying anything in bulk for guitar is: Will this still be useful in 3 months? If the answer is no, don't buy it.

For example, buying picks in bulk is fine because they pretty much last forever. Buying 9-volt batteries in bulk (for pedal effects and such) is also fine because those have a shelf life that lasts for years.

This is the stuff to avoid buying in bulk:

Even with all the corrosion-resistant technology out there, coated strings from Elixir and so on, buying strings in bulk is usually a bad idea.

Generally speaking, the maximum amount of sets you should buy for any one guitar is a three pack, and that's presuming you go through a set of strings per month.

Buying in bulk, such as D'Addario EXL110-10P (10 sets of strings) is only advisable if you own multiple guitars and plan on going through all 10 sets in less than 90 days. After 90 days, don't be surprised if you see rust on the plain (as in unwound) strings fresh out of the pack.

It's very easy to buy these things in bulk because they're cheap. Heck, you can get 25 of these things for under 30 bucks.

Now I know some of you will read that and think, "Ooh! Nice! I'm buying a bunch!" Whoa there, Tex. You don't need 25 frickin' potentiometers. In fact, you don't even need 10. Do you run a guitar repair shop? Didn't think so. Only buy what you need.

If you work on guitars at all, you're going to be using glue at some point. You may see Starbond bulk glue sets and may want one.

For this one I'd say yes, buy a set - but only the set you need. From that link you'll see there's all sorts of different thicknesses, grades and colors to choose from.

It's too easy to just keeping buying set after set after set of this stuff. Before you know it, all of a sudden you realize you've spent over 200 bucks. On frickin' glue.

Study what kind of glue you need for your guitar repair work and get the right set the first time.