Periodically I will write a blog post that's purely informational just for my reference. I usually do one of these up when I find information that's scattered on different web pages/sites and put it all into a single blog post. This is one of those. 🙂 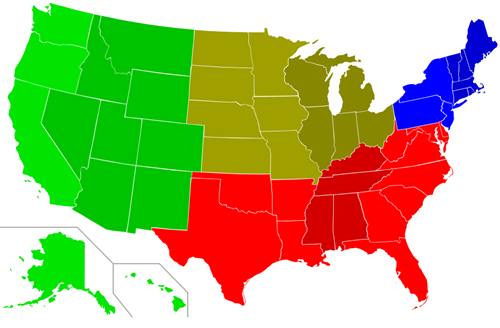