Is country guitar difficult to play? 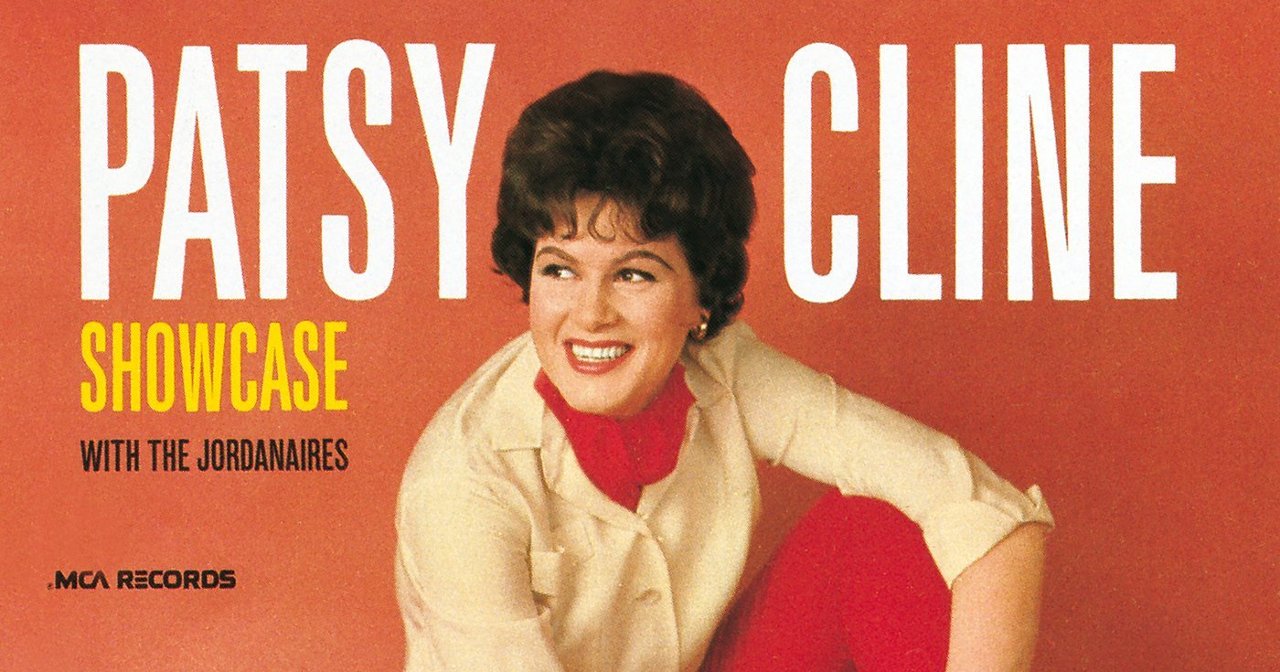 I received a comment on one of my YouTube videos and it really got me thinking about country vs. rock music.

This is the comment (quoted exactly as he typed it):

i like your playing. seems to be difficult. i m a beginner.. i have the feeling that country is much more difficult to play than Rock. thats why everyone plays Rock... maybe ??? haha.. i like country and Jim Reeves and Patsy Cline.. already learning their songs.. and Humperdink as well .. great songs.. but not rock.. i guess the Bullet is just the right guitar for that kind of music. soft. sweet. and warm tone..Lovesong country...

The Bullet he mentions is in reference to my Telecaster.

As for my playing style, yes I am leaning more towards a country sound these days. I was into rock for the longest time, then surf, then country.

I'm not personally into Patsy Cline or Jim Reeves, but do respect that old-school country vibe.

The main question the comment poster brings up is:

Is country music more difficult to play than rock music?

Rock music's beginning point on the guitar is what's known as the power chord, which in musical terms is a fifth chord. The first fifth chord anyone learns is of course E, which literally only requires one finger to play.

Rock guitar also starts as a distorted guitar sound. The distortion effect does make it easier for guitar players because you can simply "hide behind" the effect and cover up mistakes relatively easily.

Country music's beginning point on the guitar are cowboy chords. And while the chords themselves are easy, rock players do experience frustration getting the technique correct.

Country guitar is also not distorted like rock guitar is. Much more emphasis is put on getting a "clean twang" out of the instrument instead of burying it behind muddy distortion.

Right out of the gate, getting a correct country sound does require more effort. More fingers are required to play the chords, more concentration is put on rhythm play, and you can't hide behind a guitar effect.

With country music, the guitar's voice is the full chord and not the solo. And what do I mean by full chord? I mean something that is more than just a fifth. Something that fills more sonic space, and does it clean without a bunch of ratty distortion getting in the way.

Full chords do require more effort to play correctly. An example of this is the 6/9 major chord, which is something I found out about while learning surf guitar, oddly enough. The 6/9 major is actually used in jazz, but surf uses a lot of "non-standard" chords and styles at times.

As it turns out, the major 6/9 finds its way into country music too from time to time.

That is but one example of a full chord. Many times in country guitar, 5 and 6-note chords are used often to bring out the fullness of the guitar.

Rock guitar however absolutely does not allow for use of the major 6/9. Rock is mainly a sea of fifths, all of which revolve around the minor scale, so when you try to throw in a major 6/9.... no way. Doesn't work.

You quickly discover the limitations of rock guitar when you try to use something like a major 6/9.

In country, it is important to bring the melody forward

I may (and probably will) write more about this later, but the guitar's function is to not be squarely in front as the lead but rather a supporting instrument in a proper country song.

You don't think of guitar when listening to Patsy Cline or Jim Reeves. At all. Ever. What you're thinking about is the entire song. The guitar is almost always there, but it's not about the instrument. It's about supporting the main melody from the vocalist and keeping that in the front.

This way of thinking when playing guitar can be a difficult concept for a rock guitarist to grasp. As far as a rocker is concerned, he's all about putting the guitar in front. To not do that yet still meaningfully contribute to the song is a bit of a foreign concept to Rock Guitar Dude...

...but it can be learned. Turn off the distortion, dive into full chords, and think about the song more than the guitar itself. Doing these things will make country guitar a lot easier to learn.