What is the best guitar looper?

Every guitar player needs a looper...

...but which one should you go with?

Part of the reason I bought my DigiTech RP360 is that it does have a 40-second looper built in (which by the way is included both on the regular and XP models.) However, I may at some point buy a regular dedicated looper because it is easier to have a dedicated looper outside of other effects.

To answer the question up front of what the best looper is, it's this one: 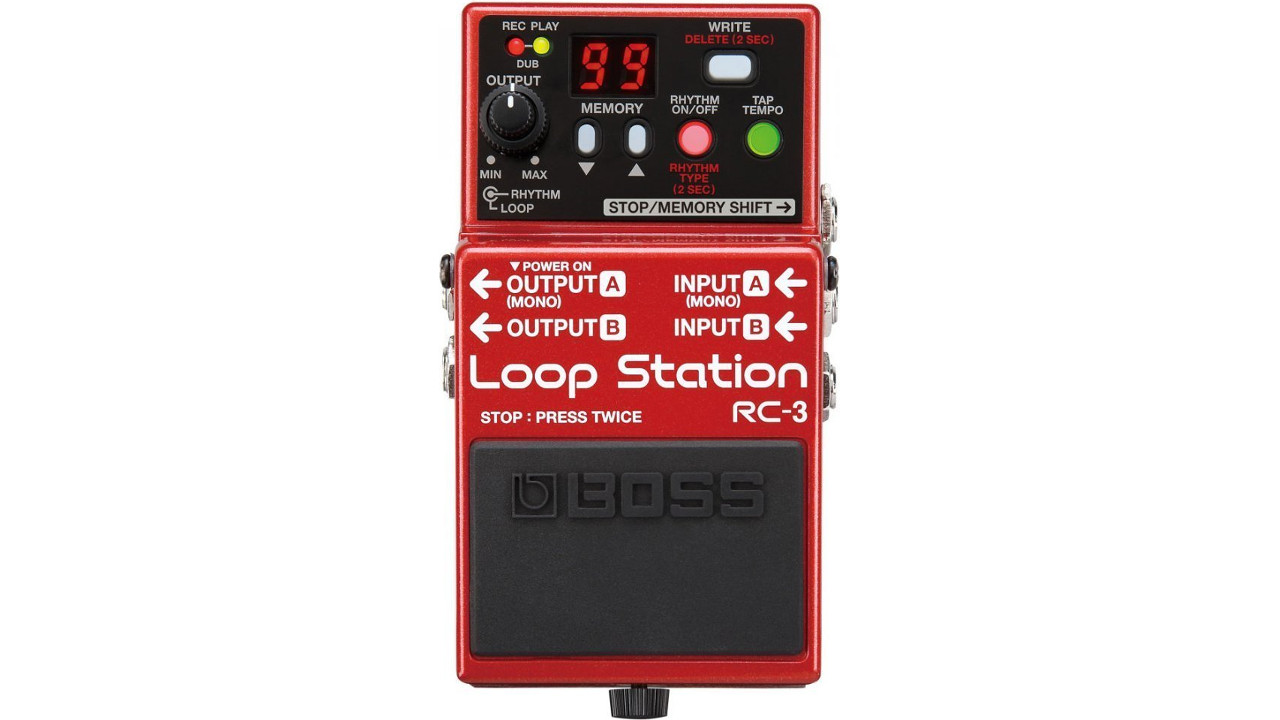 When you want the absolute best of the best, the RC-3 is it. Built like a tank, loaded with features (including its own built-in drum machine,) ability to save loops to internal memory for recalling later... it just doesn't get any better than this. Yes, there are other loopers that may have more features, but none as usable and bulletproof as the RC-3.

The only drawback of the RC-3? Price. It's never been cheap. But then again, it is priced right for what you get, it will last probably at least 10 years with regular use, it is absolutely okay for use both in studio and stage, and it is absolutely true it is the only looper you will ever need.

Yes, I sing high praises of the RC-3, but the plain truth of the matter is that it's just that good.

This is another simpler looper, also from BOSS, that's much less in price: 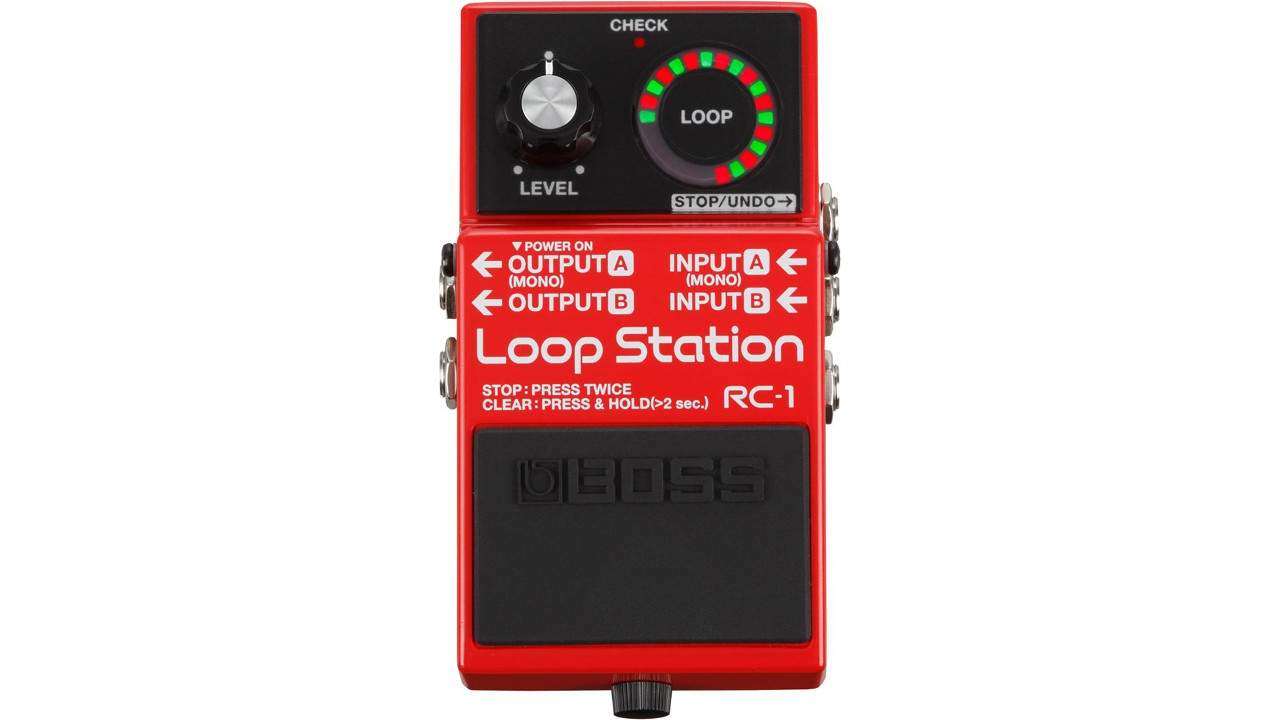 The RC-1 doesn't have nearly as many features as the RC-3 does, but it does have the same rock-solid reliability BOSS pedals are known for. The RC-1 also has the advantage of a carousel style light that's actually easier to see compared to the RC-3's LED digital segment display.

If you don't need the built-in drum machine or any of RC-3's other fancy features and just want a really good, reliable looper, the RC-1 is a good choice.

BUT WAIT... here comes something from DigiTech: 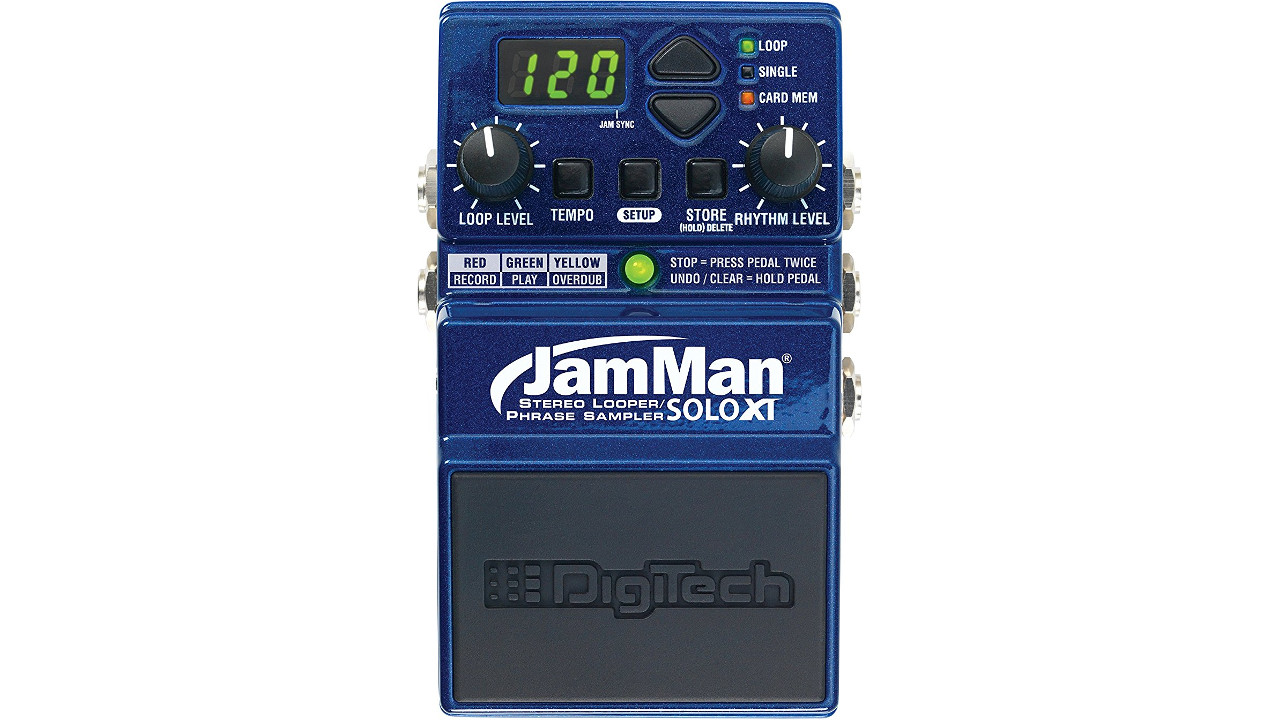 This pedal is basically just like the RC-3 as it has a drum machine, advanced features and so on. But it also has something else. You can plug a cheap memory card into it that instantly bumps it up to 200 memory presets and up to 16 hours of record time.

Now this doesn't mean the JamMan can be a recording studio. Far from it. But the fact you can store so much in the pedal is great. I consider this one the best at-home pedal for recording riff ideas.

Here's something from ZOOM: 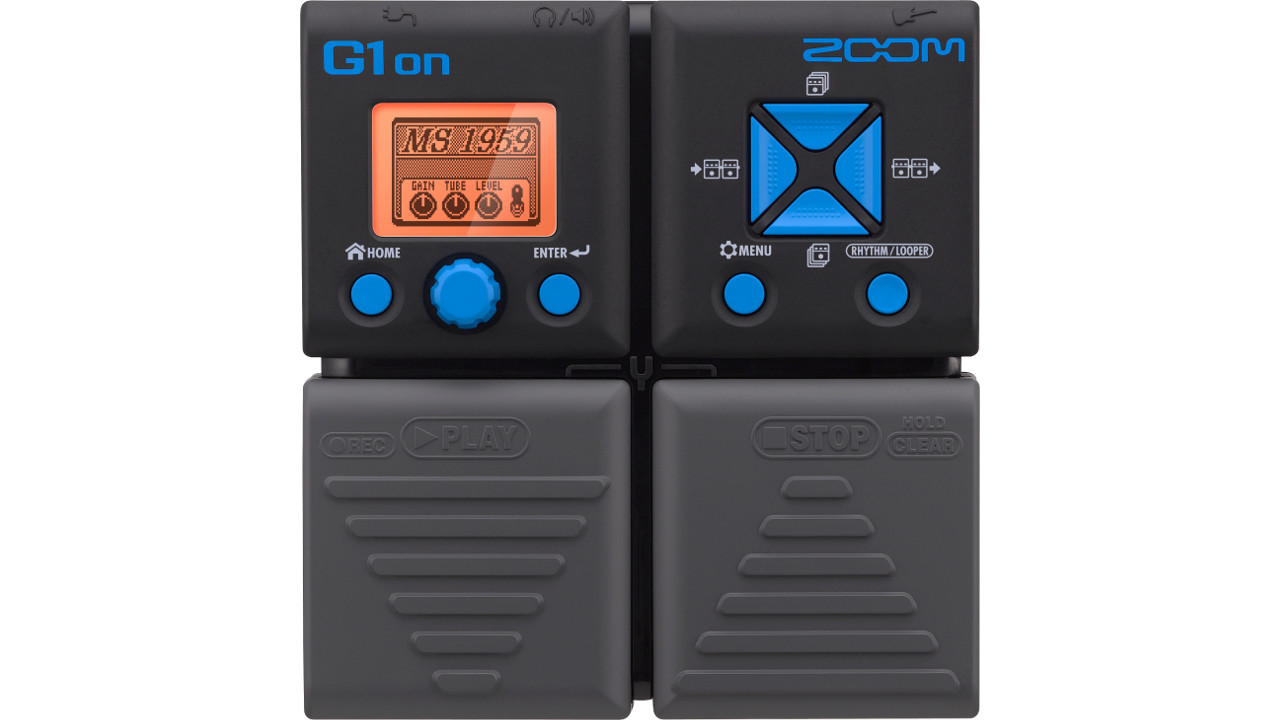 This is actually a multi-effects pedal similar to the DigiTech RP360. But it does have a simple 30-second looper in it.

When you want something that just gets you the looper with no fuss for the lowest price that actually works, the G1on is the pedal to get.

Yes, there are cheaper looper pedals like the ammoon AP-09 Nano Loop. But in all honesty, it's worth the extra 15 bucks to just get the G1on instead.

The best-of-the-best is the RC-3. Yes, it's going to sting a bit to spend that much on a pedal, but if you want the best, there it is.

The most reliable simple looper is the RC-1.

The best at-home looper with tons of record time for recording scratch ideas is the JamMan Solo XT.

The best lower-priced looper is the G1on. Even if you only use the looper and nothing else in that multi-effects pedal, it's priced right.

If you want to use what I use, that's the RP360 from DigiTech, although I will say again that at some point I will be buying a separate looper just because it's easier to have that specific function in a pedal dedicated to it.