How much cash can you save by going Behringer over Boss pedals? 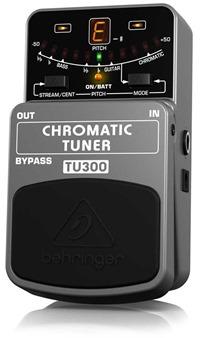 Fact: Most low-cost Behringer pedals are nothing more than close copies of more expensive pedals.

What that means is when when you know which pedal emulates a more popular brand, you can save a ton of money on pedal effects.

Here are a few Behringer pedals that closely emulate certain Boss models. If you like Boss (and who doesn't?) but are looking to save some cash, go Behringer.

When you're strapped for cash and need a pedal that's cheap and good, Behringer is pretty much the only name you need to know.

How much can you save? A lot. For a few of the above, the Behringer will cost $75 less than the Boss version.