Joining vs. starting a band 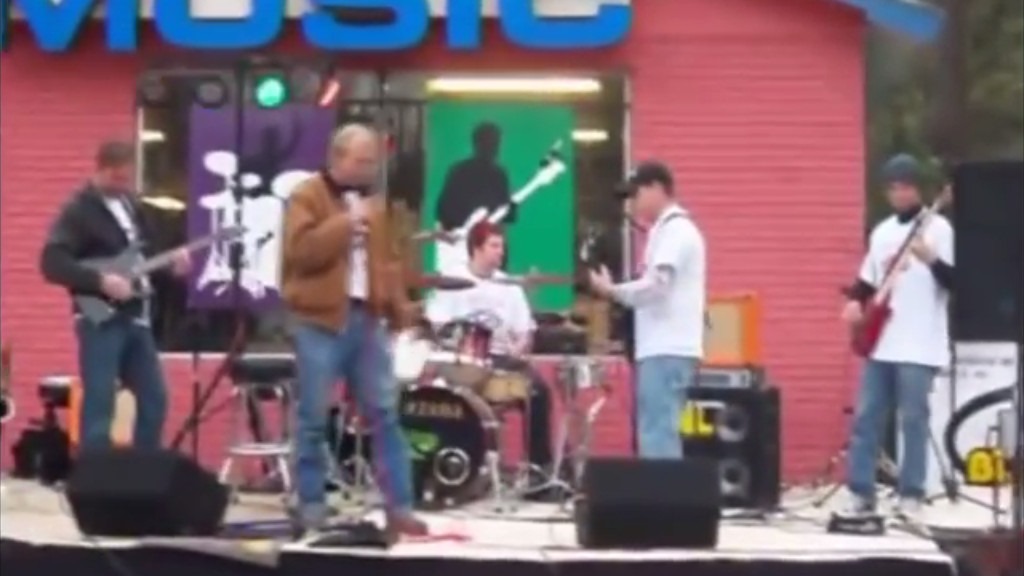 If you can't find a band no matter how hard you try, perhaps it's time you change your approach.

There's no rule that says you can't be the leader of your own band. If you've tried joining bands in the past and it hasn't worked, start your own.

Many guitar players are afraid to take the leadership role because it sounds scary. Leading your own band is leading a team of people, and the thought of that may may you uncomfortable.

All I can say to that is that you're going to have to get comfortable with your discomfort. If you've tried everything you know and all you've ended up with is the wrong people or nothing at all, stop trying to join a band and start one instead.

Starting a band is not difficult. All you have to do is change the way your musicians classifieds listings.

What you change specifically is to stop talking about you and start detailing what you want instead.

For example, Instead of "guitar player seeking," you would put "need a bass player" or "need a drummer." And of course you add in extra details such as stating the type of genre of music you're into, state other bands you want to sound like, and so on.

Tips on starting a band

This is the guy who most likely lives in a house of his own, meaning that would be your practice space. Drummers need a space where they can set up and play loud, and in my experience the vast majority of drummers do live in a house (even if they don't own it.)

Yes, I am saying to look for a drummer first just to establish a practice spot.

Most musicians aren't wizards at their instruments, so don't expect technical mastery. For the songs you bring to the table, purposely make them really easy to play, else you'll be wasting time teaching your band members how to play, and that's not fun at all.

You're not looking for expert players, but there are things you should consider mandatory.

This directly depends on the style of music your band plays.

I've said it before and will say again that the #1 music genre that guitar players get paid for is country. You stand the best chance of making actual real money playing music of that style. It is one of the few genres where a guitar player is required just to get that sound.

You can play other genres if you wish, but if you want the fastest way to get that green, play country.

Aside from that, two other things help to get paid. Being entertaining and having someone that actually knows how to get gigs.

Being entertaining basically means not standing like lumps on stage. Move around. Use stage props. Maybe even tell a joke between songs. Just do something and don't just stand there.

Where finding that someone to get gigs is concerned, that's a manager. You need someone that knows the local area, and yes you will have to pay this person. This is your booking manager. Work a deal that for any gig booked, the manager gets a percentage (at least 15%.) If that sounds too expensive, then guess what? You're the manager.

Tip for RECORDING the band

Ordinarily I recommend the Zoom R8 for recording yourself, but for a band you need something larger with more inputs. I suggest the Zoom R24 for that. That unit has all the inputs you need, easily does double duty as a mixer and for what it does, it's definitely priced right.

Also, yes there is the R16 model, but it doesn't have a drum machine in it. You can get that one if you wish, but if you want a recording unit that works both for you and your band, the R24 is the better choice.

Be picky, find the right people, have fun

You, as the band leader, can be as picky as you want. But be reasonable. It is unlikely you will find perfect people for your band, and it is okay to settle for "good enough," but as said above, have standards. Pick people who keep good time and know their notes, and have fun.