3:2 really is the best aspect ratio for photography 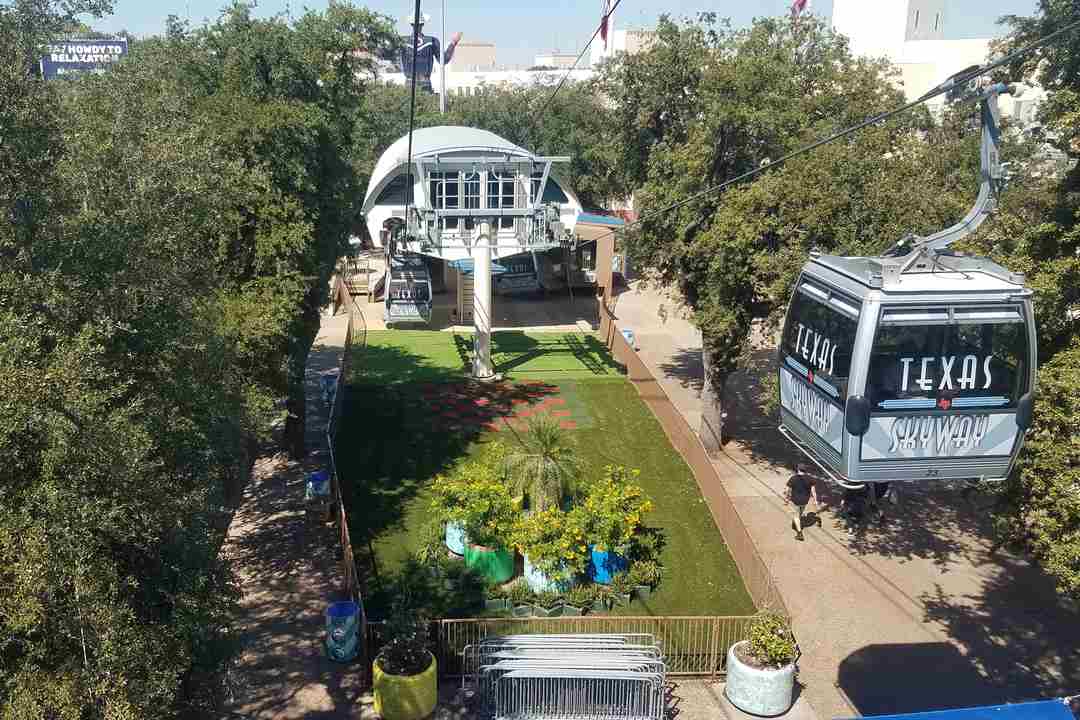 Wide is terrible and so is tall, but 3:2 is just right.

Before I explain where 3:2 actually comes from and why it works so well for photos, here's where we are concerning aspect ratios:

For computer monitors, most still use 16:9. If you peruse what's available right now, you'll see a ton of 1080p stuff, which is all 16:9. This of course changes when you go ultrawide, in which case you then have a 21:9 aspect ratio. But hang on, there's one more after that, the superwide, which is 32:9. And yeah, you're going to see superwides listed as ultrawides and vice versa. Pay attention to the aspect ratio. 21:9 is ultrawide, 32:9 is superwide.

For tablets, weirdness happens because some are 16:9 and others 4:3. The general consensus is that 4:3 is the better aspect ratio for tablets just because of the way people normally use tablets.

For smartphones, weirdness continues. The Samsung Galaxy S22 technically has an aspect ratio of 19.5:9. When you look at cheaper phones, you see 18:9 happen. However, it's important to know that the photos and videos these phones take regardless of price usually stick to the standard photo aspect ratios of 4:3 or 16:9.

Where did this one come from and why does it look so right for photos?

The 3:2 aspect ratio originally comes from the era before the smartphone. 35mm film, specifically.

"My phone doesn't have a 3:2 option for photos"

In order to get a nice looking 3:2, you have to take a photo first, then crop to 3:2 afterward. This means yes, 3:2 is doable digitally, but you have to perform additional steps to get it.

You can apply all the filters in the world to a photo, but 16:9 will ruin any film look you're trying to get. What really gives a photo that film look is cropping to 3:2. 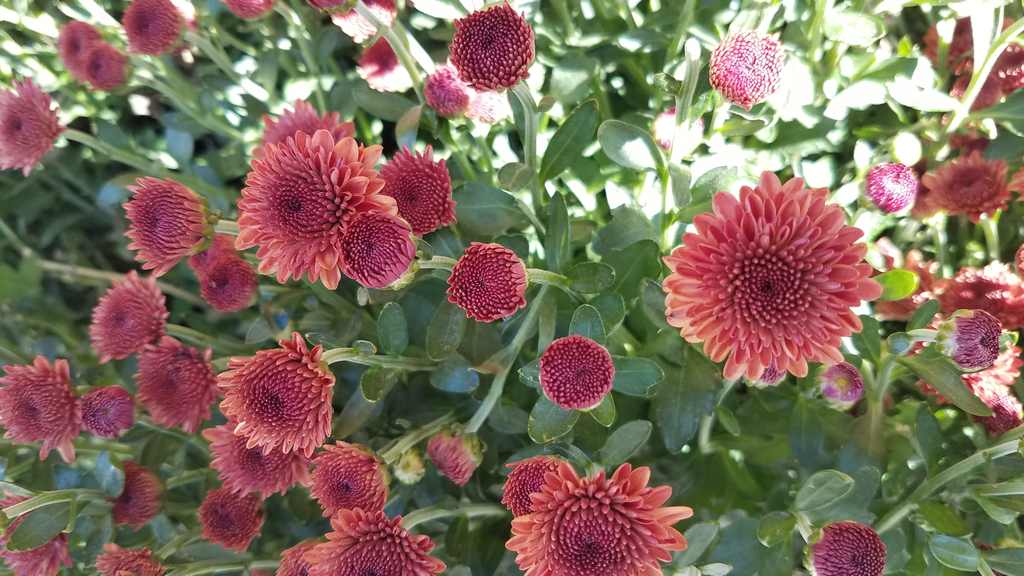 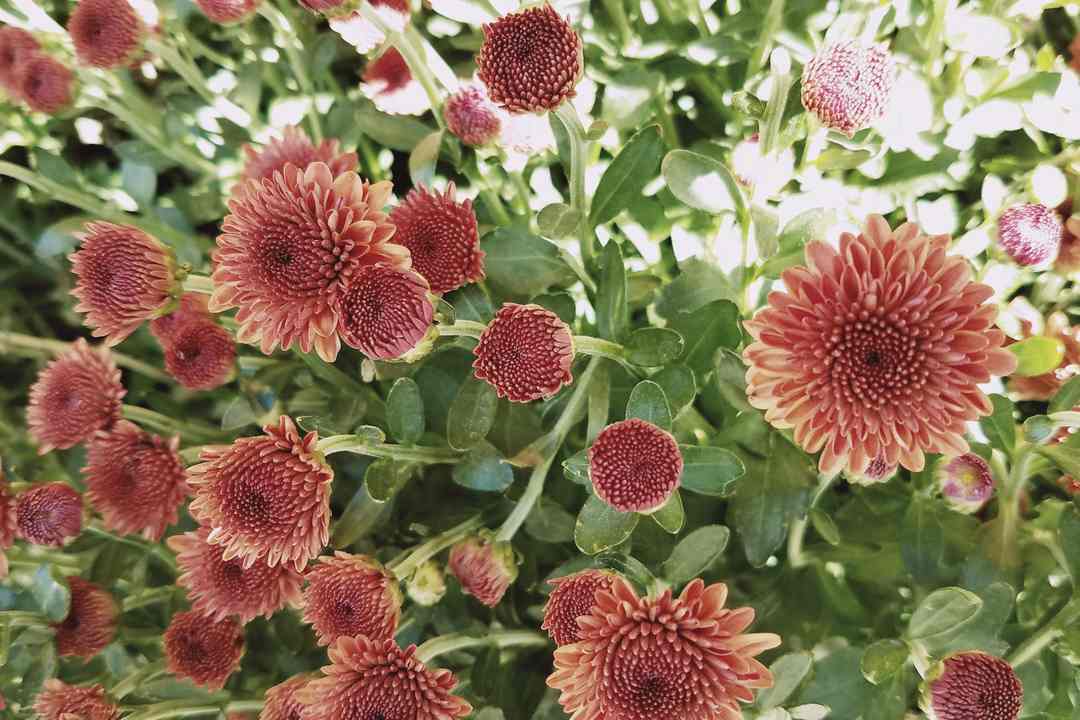 The color filter helps, but the 3:2 crop really gives it that film look vibe.