After being on television fifty years, with thirty-five of them being on The Price Is Right, Bob Barker is retiring. TPIR is one of my all time favorite game shows. I never remember seeing a bad show.

And to make myself sound old, I remember Bob when he had black hair before it went white. Granted, I wasn't even ten years old when that happened - but I remember it. 😉

I replaced my D-Link wireless router with a cheap-o Belkin $40 wireless router from Wal-Mart. Guess what happened - all my wireless problems are now fixed. The connection is solid and stable just like it was before, so I'm happy about that.

I'm also kind of disappointed because I had a premium D-Link "gaming" router that cost me $200 when I originally bought it. For the longest time it worked perfectly, then for no apparent reason it just started flaking out.

I guess the lesson learned here is that it really doesn't matter what kind of router you get as long as it works the way you want it to.

I finally bought The Princess Bride on DVD; something I've been meaning to do for a long time. Of course, I watched the movie first, then watched it again with the director's audio commentary on. The director for this film was Rob Reiner, but the cool part is that there is a second audio commentary by William Goldman, the guy who originally wrote the screenplay.

As a screenplay writer, that was a nice bonus.

One other note: This film was a low budget motion picture. I had always thought it was high budget. 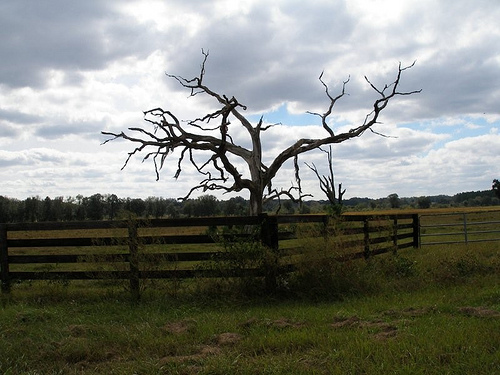