The 3-second riff that made me a better guitar player 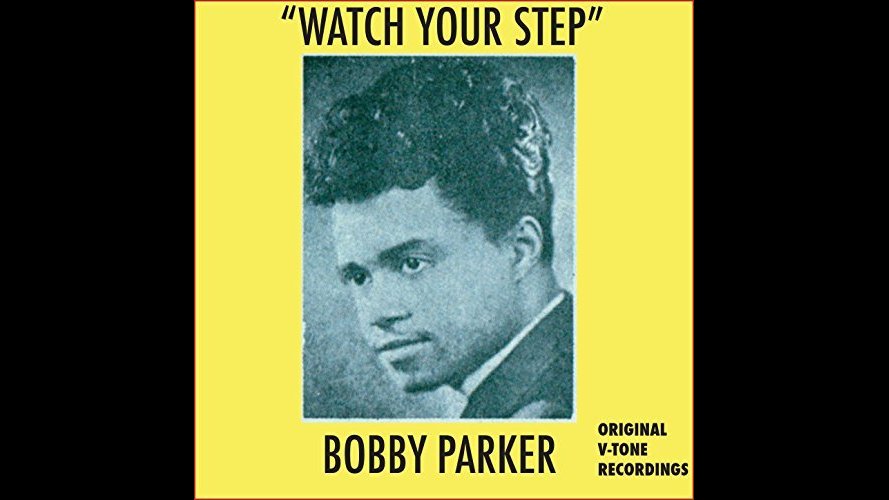 This is the riff that really opened up my playing style.

If you know rock guitar, you know the main rhythm riff in Watch Your Step by Bobby Parker.

It's not so much the rhythm as it is a very short solo riff that opened up my playing style. But before I get into that, this is the original song from 1961:

...which is heard in Led Zeppelin's Moby Dick:

...and in The Allman Brothers Band's One Way Out:

Yeah, you've heard this riff before...

...but again, it's not the rhythm riff that opened up my play style.

That little run sounds easy. It's not. The fifth note played is a one semitone bend. That's the sweet note of sorts. Nailing that bend just right is what makes that little run work.

This solo riff can be only be played in two ways. Either mostly in the 5th through 7th fret range, or mostly through the open through 3rd fret range. My guess is that Bobby Parker chose the latter, but I can't say for sure. I can play it both ways, but the open-thru-3rd way of going about it adds more "smack" to the note.

When you listen to that 3-second run in the recording, all instruments stop, only the guitar is heard, and it sounds absolutely huge. And remember, this is a 1961 recording. The overdriven sound you hear is nothing but guitar and a tube-type amplifier. When guitar guys say they want the tube-type sound, that 3 seconds is what they're talking about.

I still practice that 3-second solo riff to this day because it just sounds that cool.