As of right now, July 2017, this is what I'm digging where guitar effect pedals are concerned. 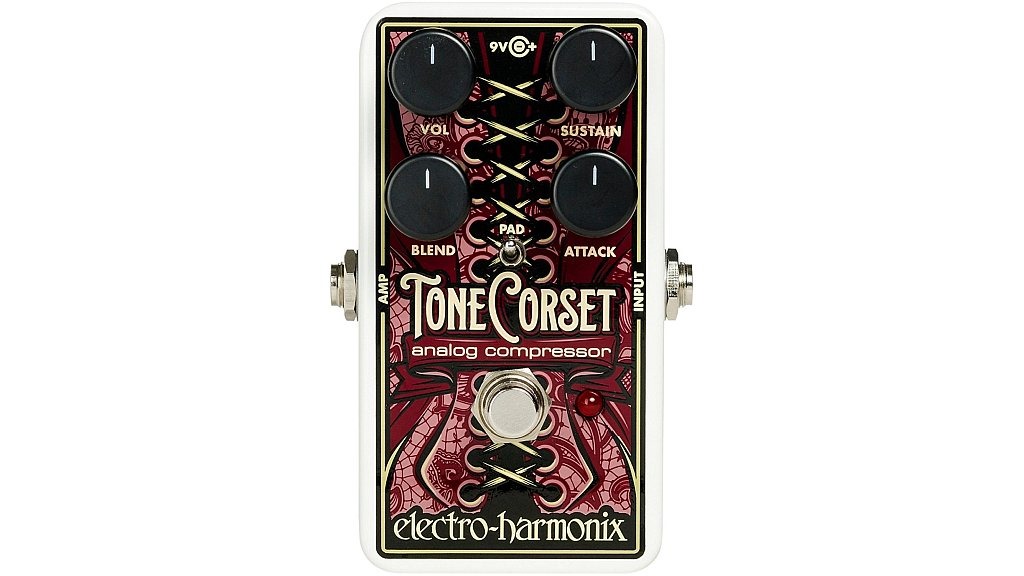 This is an analog compressor. One of the coolest looking pedals I've ever seen, but even if it were just a straight color with no flair, it's the sound that makes this thing worth having. Basically put, it will make any Strat sound like a million bucks when played clean - even if it's a super cheap Squier Bullet Strat. Would also work fantastic for Telecasters too. 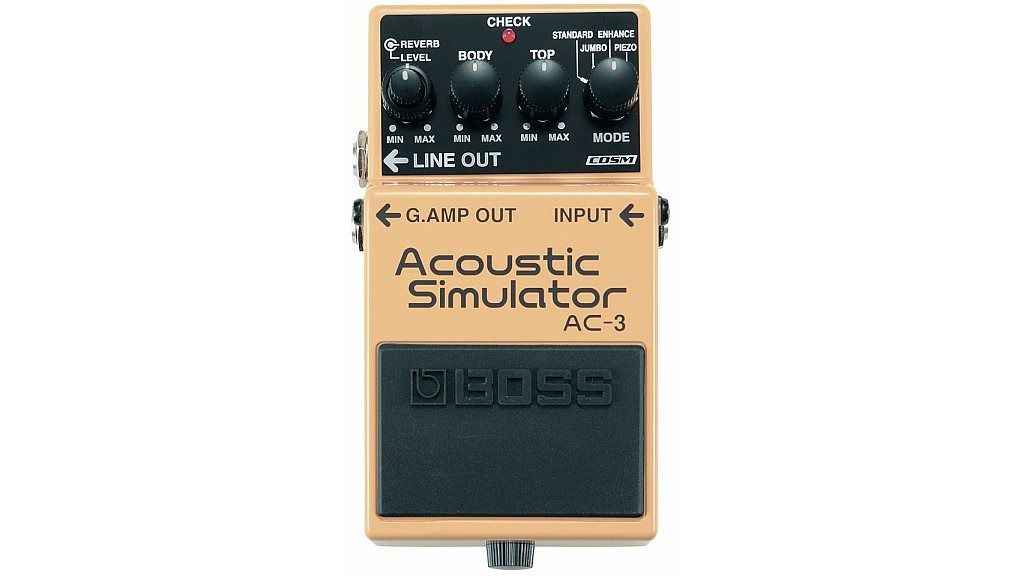 This thing, simply put, will blow your mind. You plug any regular electric guitar into it, like a Stratocaster or a Telecaster, stomp the pedal, and whammo, sounds like an acoustic. Yes, this really works.

It is perfect? No, but using one of these is as close as you can possibly get to the sound of an acoustic without an actual real acoustic guitar. 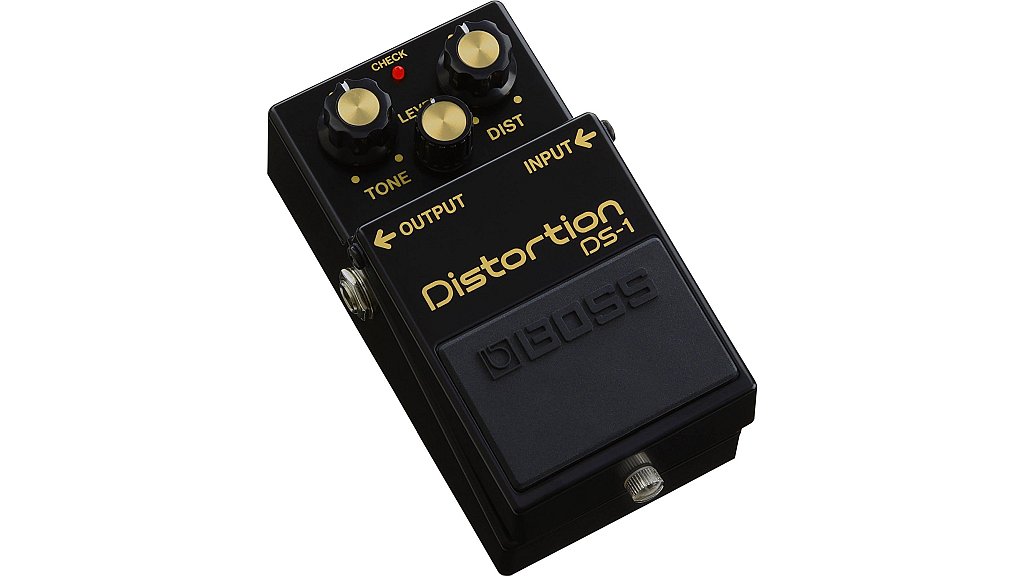 What's the difference between the DS-1-4A and a regular orange DS-1? Function and sound-wise, nothing. The DS-1-4A is just an appearance package, but oh, what an appearance package it is. Blackout pedal with gold accents. This thing just looks cool. And shockingly, it only costs 10 bucks more than the regular DS-1. Why is this shocking? Because BOSS is not known for lower-cost special edition pedals, yet this one is.

I don't need one, but if I did, I would buy this just for the look and use it normally, collector's value be damned. I love the simple look of the DS-1-4A. It has that retro late '70s Smokey and the Bandit Trans Am look to it. I know BOSS didn't intend for a look like that, but that's what it reminds me of. And that's not a bad thing!

Which should you get?

The Tone Corset is actually the most usable of the three. The Acoustic Simulator is cool but you may not use it that often. The DS-1-4A is just like any other DS-1 you've ever used but it looks really, really cool.

So it's up to you. Usable compression, usable acoustic simulator, or a black-and-gold beauty pedal? Your choice.