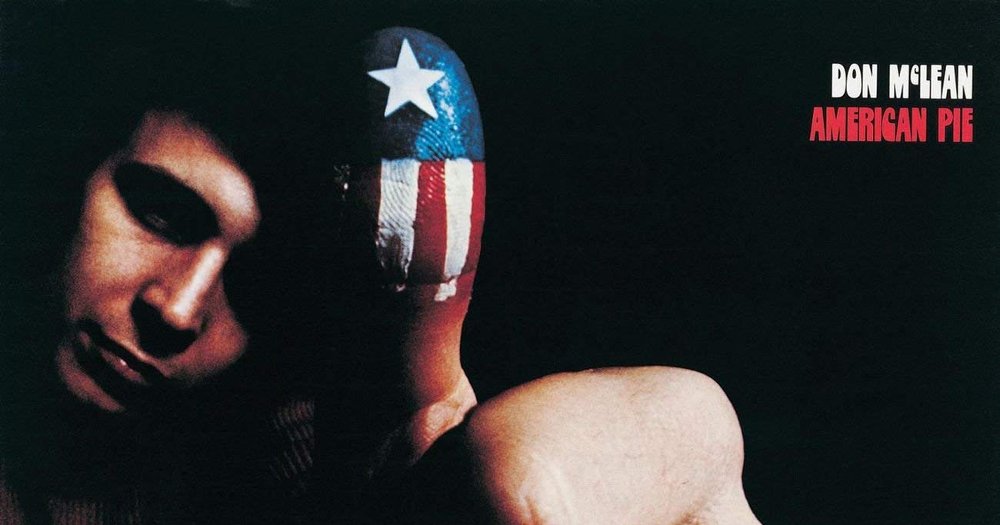 This is one of rock's stranger eras, and for a time one I dove headfirst into.

If you've ever heard the song American Pie by Don McLean (which is off the album of the same name,) that references to The Day The Music Died. And that specific day is February 3, 1959.

What happened on that day? A plane crash that killed Buddy Holly, Ritchie Valens and The Big Bopper (J.P. Richardson.)

For whatever reason, many considered that tragic crash as a sign that rock'n'roll was dead. Shortly after that, music on the airwaves changed. A lot. Things got softer, calmer, more processed, and sometimes outright campy... at least on the pop side of music. The music industry sincerely believed this whole thing called rock'n'roll was a fad, and that the plane crash was the incident saying loud and clear that the fad was over and it's time to move on.

All this led to this five-year limbo period in rock music from 1959 to 1964. In '64, The Beatles happened and that changed everything. But within the limbo period, things got weird.

Where things got weirdest was surf rock, and this is the style of rock music I got into when I bought a Jazzmaster guitar. Because rock music was so unbelievably dead as far as the music industry was concerned, this made the field wide open for others to step in. In 1961, Let's Go Trippin' by Dick Dale happened. Arguably, the main reason why the song got popular in the first place was because rock was dead.

Surf rock is what some believe to be the first heavy metal music because of its sound and attitude. I suppose there is some truth to that with its rebellious nature... sort of.

But then there's the soft stuff like El Paso by Marty Robbins.

Country, Western and Tex-Mex always had a place on the charts in rock's early days. But after February 3, 1959 you saw a lot more of it. El Paso was released October 1959, and it's probably true that had the plane crash not happened, this song would have never gone to the top on the Billboard 100. Yes, this actually was a #1 hit song.

It's songs like this and others similar to it that were soft around the edges dominating the charts from the '59 to '64 dead era.

Yes, there was surf rock and other rock songs that snuck into the charts periodically. But for the most part, the lion's share of music chart space was occupied by soft, "safe" songs.

Truth be told, I do like some of that soft stuff. Surf, not to be confused with beach music, was hard-edged while the Westerns and ballads were on the calm side. And sometimes it's nice to put on a song to relax to.

The middle ground music of rock's dead era is stuff I'm not into at all. Swing dance songs with loud saxophones were somewhat popular. An example of that is Running Bear by Johnny Preston. Can't stand songs like that.

The best answer to this is yes and no.

As far as the music industry was concerned, yes it was dead. Totally, absolutely, without-a-doubt dead.

As far as music listeners were concerned, no it wasn't, and not by a long shot. Rock was exciting, "dangerous" and fun.

And where musicians were concerned, of course there was this thing called the electric guitar that had become popular just a few years ago. They seemed to be selling very well... and maybe it would stick around for a while?

Oh yes, it would.