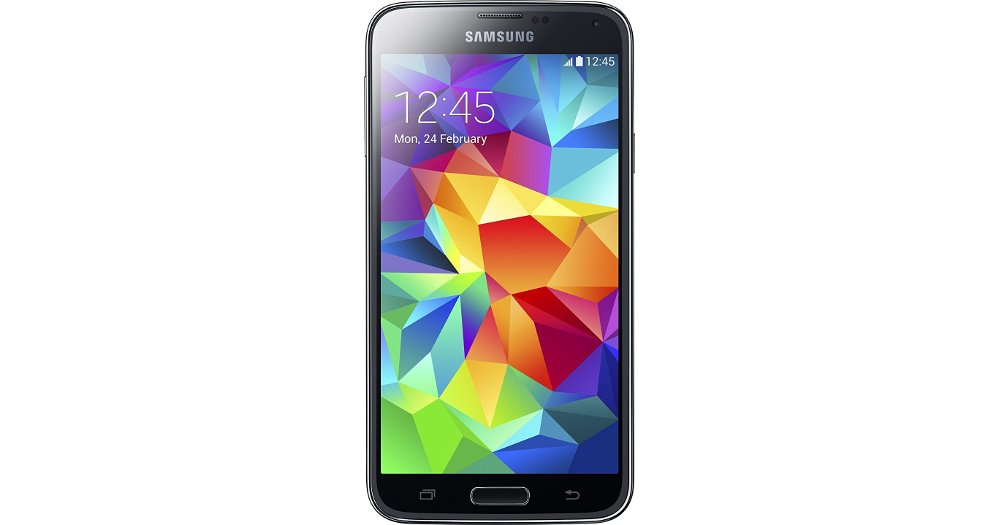 This is almost a usable solution. Almost.

I was gifted a Samsung Galaxy S5 from a friend. I'm unsure of when the unit was made, but it was first introduced in 2014 so it's probably true it was manufactured in that year.

Am I still using Tracfone? Yes. I did that BYOP (meaning "Bring Your Own Phone") thing they offer where all I had to do was buy a SIM card to get service working. I am currently testing the unit to see if I'll stay with it for the long haul.

The latest model of Galaxy right now is the S9. I mention this just to point something out. The S5 has a 5.1" display and 1080p resolution. The S9 has a 5.8" (or 6.2" with the huge S9+ model) and 1440p resolution. Would this make a difference for smartphone GPS use while driving? No, it would not. And I'll explain why right now.

When you use a phone mount for a car, it's a suction type which can either be applied to windshield glass or adhesive disc (the disc is better.)

Do I own a mount like this? No. I'm entertaining the idea of getting one because it's so cheap. But what I hate about it is how frickin' huge it is.

No good compact smartphone mounting solution exists, with emphasis on the word good. Yes, the car pad mat exists and it works, but with one major tradeoff. You can't adjust tilt orientation on-the-fly, which is an absolute requirement. With the suction mount thing, if you get on a stretch of road where the sun is washing out the screen like crazy, you just grab-and-tilt any way you want. Up, down, left or right. Can't do that with the car pad mat. You get left and right, but not up and down.

The best mounting solution is the suction type, and wow does it take up a lot of space. Not exactly convenient.

The Galaxy S9 screen is no brighter than the Galaxy S5. Better resolution, yes. Brighter screen, no. And this is what ultimately makes it junk as a GPS for driving use. 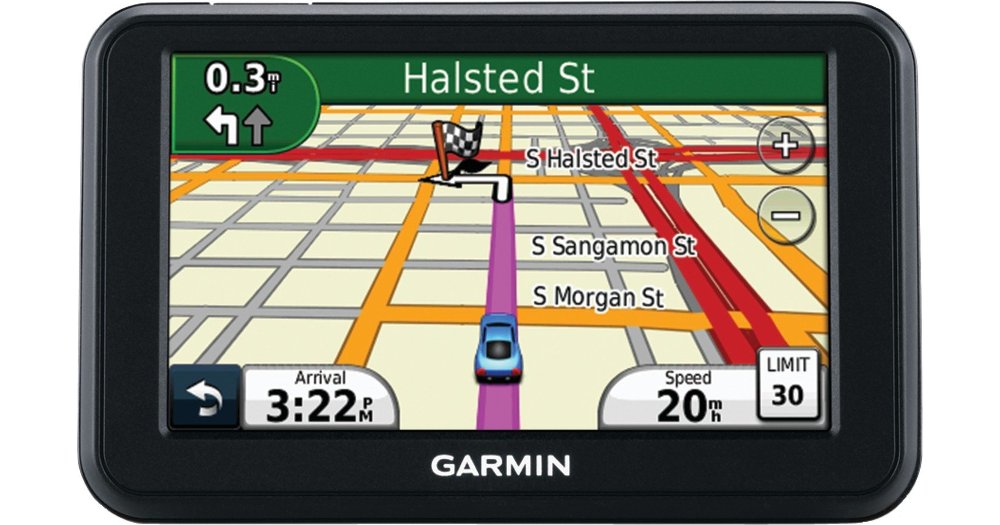 ...has a screen that is vastly superior for driving use compared to the Galaxy S5, or any smartphone for that matter.

It's totally true that the resolution is low and the touch response isn't that great. But it is very easy to read in direct sunlight, and that's what makes this thing superior for use when driving.

The most important thing (other than accurate navigation) is to be able to read the screen properly. The nuvi has that covered. The smartphone absolutely does not.

It is the combination of matte + extra bright backlight that makes the nuvi superior to modern smartphone AMOLED screens for driving use.

Oh, and there's another thing. The suction mount for the nuvi is nice and small, yet holds the unit firmly. It is literally less than half the size of a comparable car phone suction mount.

On the S5 I used the HERE WeGo app since it's the same map data set the Garmin nuvi uses, and the fact it can be used GPS-only with no data (which is rather important when using prepaid wireless.) All I had to do was make sure the GPS was on via "Location," download the map via Wi-Fi for Florida (there's map data for the whole world but FL was all I needed) and that was it, I was ready to go.

HERE WeGo can be easily configured to be extra-readable just by choosing 2D map view. The default color scheme it uses is also very legible with plenty of contrast, but even so, there was just no getting around the fact the screen wasn't bright enough for driving use.

I want to make clear it was not the app's fault for the lack of brightness. Not at all. I could have been using Waze or Google Maps or whatever, but the end result would have always been the same. Dim screen = bad for use while driving.

I should also note that the S5 I have, while used, is in great shape. The backlight is basically as good as it was when new.

Usable, but only if my nuvis ever failed

Yes, I said nuvis. I keep 2 in the car. One on the dash, the other in the glove box if the first one fails.

Overkill? Not for me it isn't. If I had to switch over to the phone for navigation use, yeah it would work, but having to read that dim screen while driving would just be bad. Huge downgrade compared to the better and brighter nuvi screen.

I know at some point in the future the nuvis will stop working and I'll be forced to go smartphone for navigation use.

My hope is by the time the nuvis fail, smartphone screen tech will have advanced far enough to where the brightness at least matches that of a Garmin nuvi made in 2011.