fear not the stratocaster

Anyone who follows me in music circles knows that I champion Stratocaster-style guitars. Even though I primarily play Squier brand, it is the traditional Fender Stratocaster configuration, as in what's known as the Fender double-cutaway "contour" body, 3 single-coil pickups controlled through a 5-way blade selector, 1 volume knob, 2 tone knobs, strings that rest on 6 individual saddles and a block tremolo system (even though I don't use the tremolo) and a 21-fret neck.

Oftentimes I'm asked how I get that sound out of a Squier Stratocaster guitar using nothing but stock configuration, as in from-the-factory hardware with no modifications. Does practicing a lot have something to do with it? Yeah, but what's more important to know is that I'm not afraid of the Stratocaster.

Strats whether made by Fender or Squier play loose and sound jangly, clacky, ridiculously "trebley" and twangy. In other words, the guitar is quirky by nature. That's not to say the guitar is bad, but rather that's just the way it is.

How does one become unafraid of the Stratocaster? You accept the quirks of a Strat and work with them.

I'm not saying to beat the crap out of your Strat, but it is true that some of the best Strat players (Stevie Ray Vaughn, Jimi Hendrix, Ritchie Blackmore, Yngwie Malmsteen) play real hard. That's not all showmanship, believe me. Playing a Strat hard is sometimes the best way to get that sound out of it.

I've changed quite a bit over the past few days concerning my phone stuff.

In a nutshell, here's what I've done, in order:

At this point I am completely un-tethered with my phone communications. I now have no phone number that has a requirement of a phone plugged into the wall at a specific location to use.

The first Skype-to-phone test call I made was to the cable company to cancel my digital landline, and that went well with no glitches encountered. Skype should work out nicely for voice calls.

I decided to get a paid Skype account to talk to businesses primarily. If I ring up the cable company for example, I know that call is going to take at least 15 minutes, with 12 of them going through menus and waiting for the rep to pick up the line. It makes sense to spend 3 measly bucks a month on a Skype subscription just for calls like that. When on Skype I'm not worried about burning through prepaid minutes or battery life because there's no minutes or battery to burn through, so it's worth it.

The funniest part of my switch-to-Skype experience was that I actually hesitated on whether to spend 3 bucks a month or not. But then a little voice in my head said, "DUDE! IT'S ONLY THREE FRICKIN' DOLLARS.." and then went ahead with the purchase.

On a final note, yeah, it's true that all US/Canada calls are currently free on Google Voice, but I just like Skype better. It's a personal preference thing as Skype just seems more friendly to use overall.

I'm not gonna lie here, the cam in my phone is crappy. It's only a 1.3MP with no focus control, no flash and all the photos were too dark. However, being I'm somewhat proficient with GIMP, I programmed in a Brightness/Contrast setting called "Phone", applied it, and now the photos look somewhat respectable. 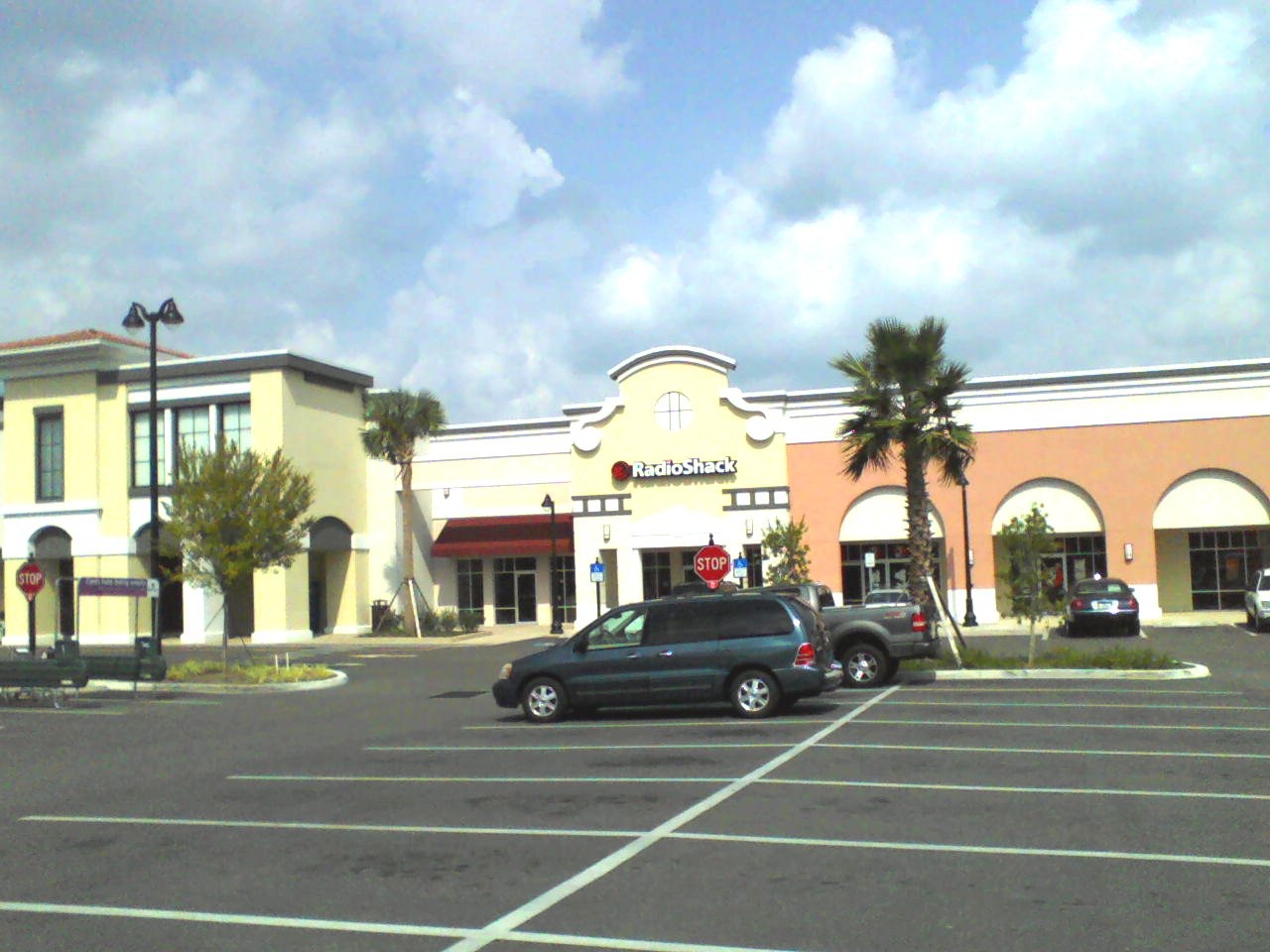 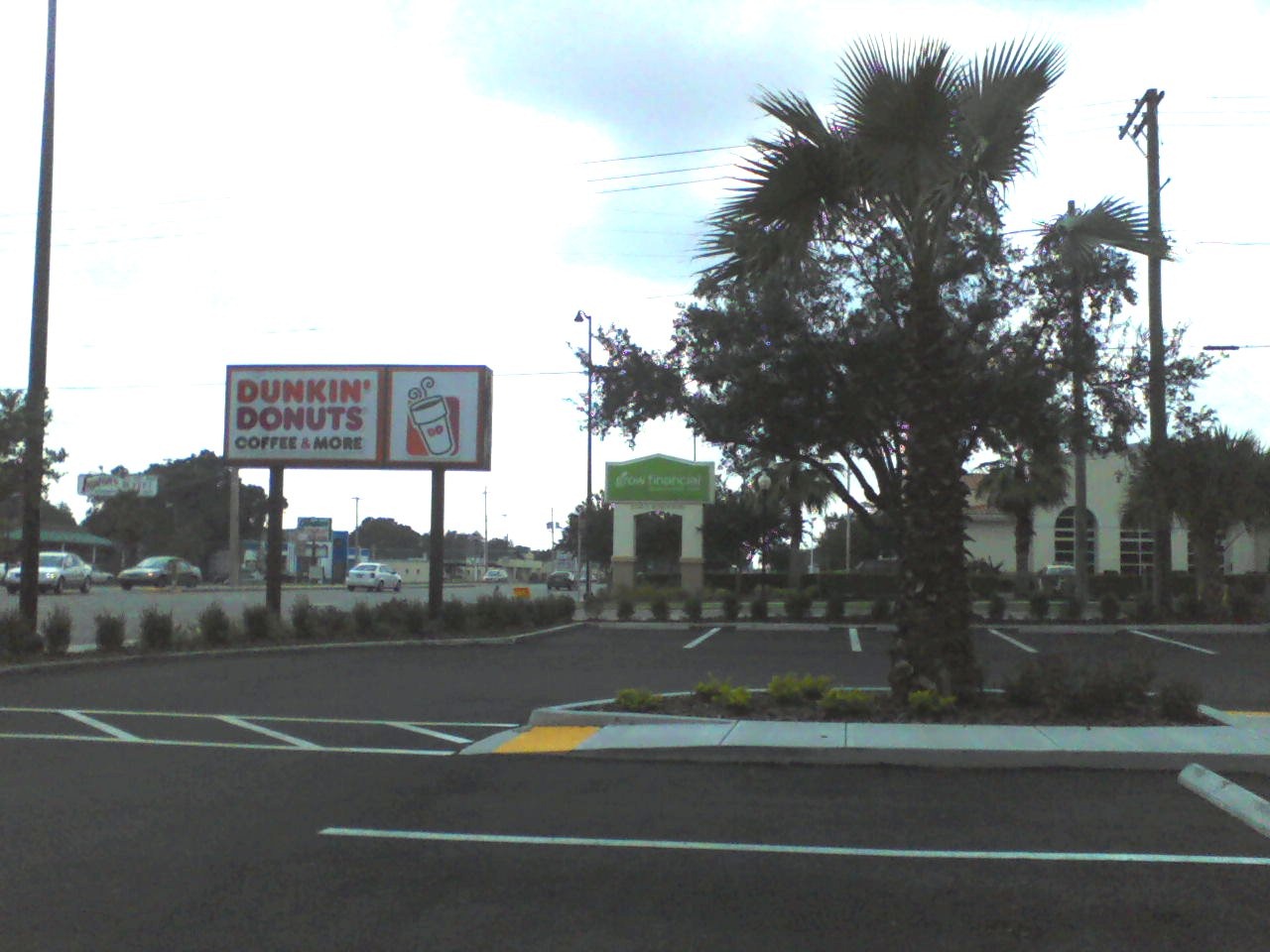 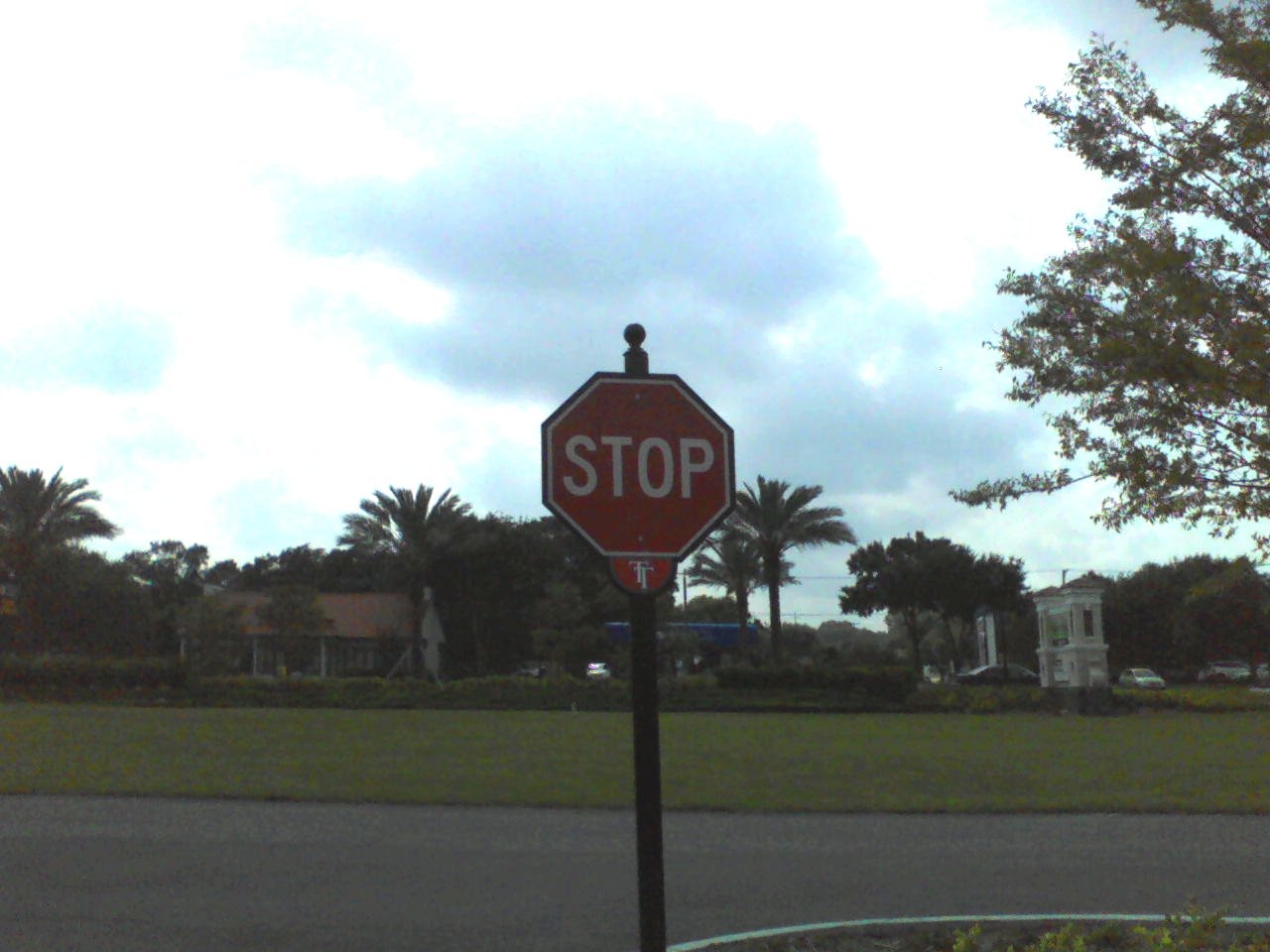 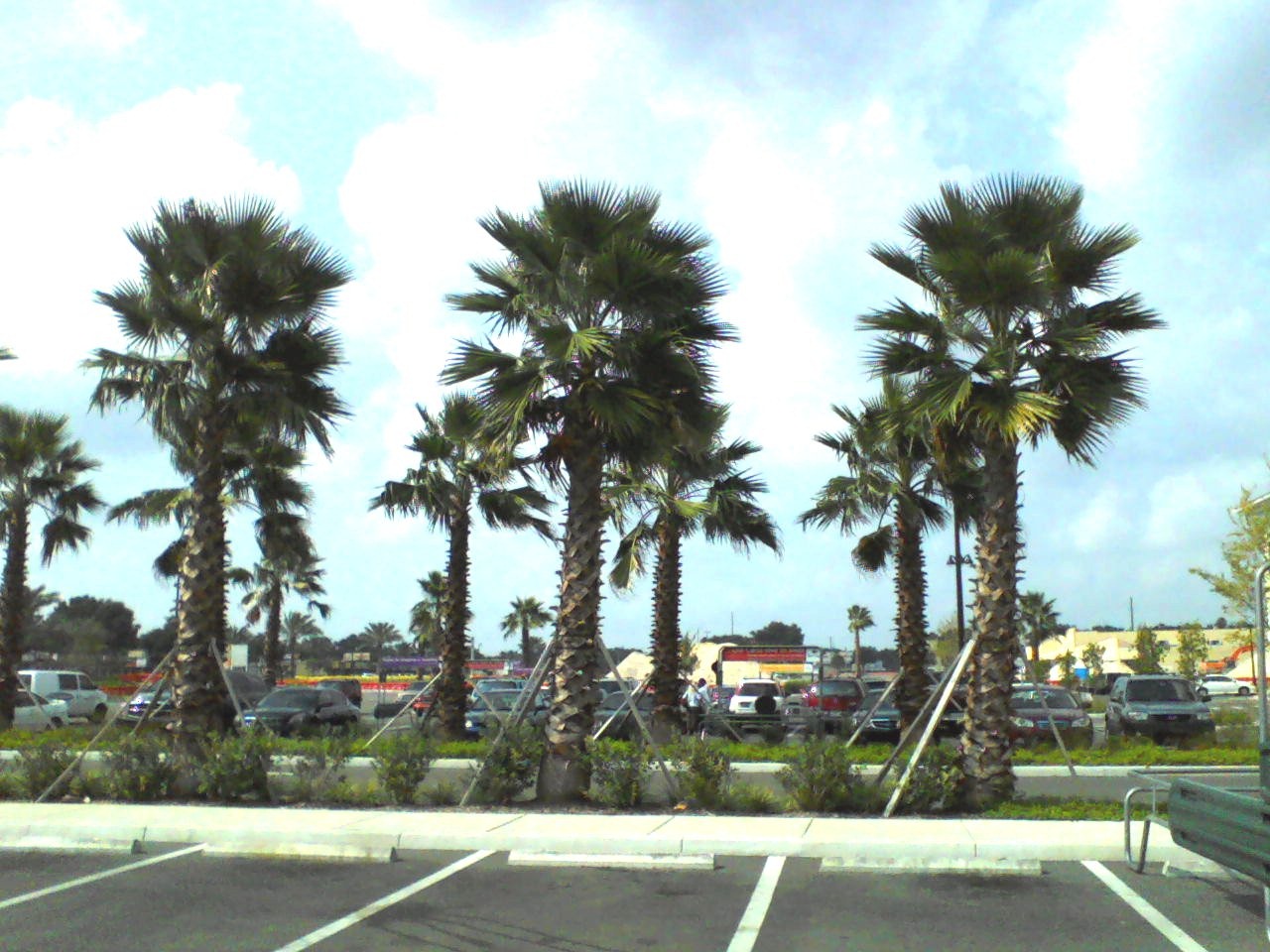 The interesting thing about the way the cam takes the photos is that they have this odd style to them. There's digital grain (meaning artifacts) and the colors are somewhat washed out.

The photos are not an accurate representation to what the actual scenery is supposed to look like at all, but for some strange reason the digital grainy/washed look has a flavor to it that I really can't describe other than it's unique.

Some people use specific cameras that are notably bad, but the badness brings out a style that's nothing but goodness. The best example of this is Fisher-Price PXL-2000. It records video on compact cassette. Yes, really. Fans of the PXL-2000 call it recording in "PixelVision":