A few nice surprises by upgrading from the RC to the RTM:

The OS runs better overall - and bear in mind the RC ran awesome to begin with. This is not simply because I have a fresh Windows install. Things are buttoned up in a way where all the rough edges have been smoothed out. Very nice.

It seems that most of the major manufacturers had new and updated Win 7 drivers/software ready when the OS was released. This was not the case at all with Vista, but it is with 7.

I know this sounds so dopey but I noticed it - the taskbar icon is now fixed and not all blocky and stupid looking. It's the orange speaker icon you see above. 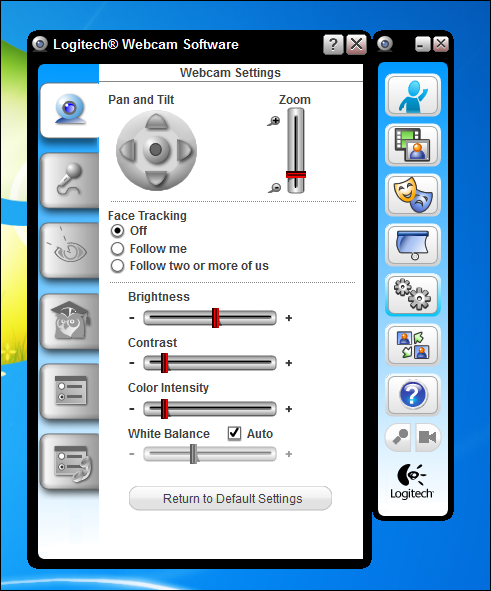 EVERYTHING about this software is better now. No jumpy frames, no stuttering, etc. It is essentially the same software as before, but it's been redone where it works 100% proper in Windows 7 now. This wasn't the case before. It's like I have a whole new webcam.

Something else I noticed that I don't think was in the RC (and if it was I didn't notice it,) [EDIT: Yes they were in the RC] was that the the primary drive that Windows is installed on is accompanied with the Windows flag: 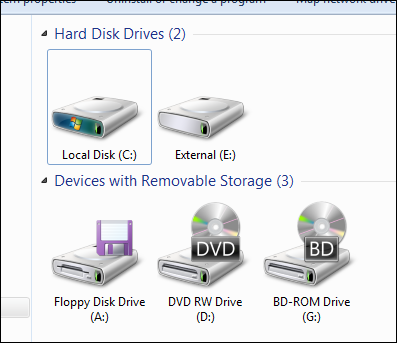 It's little touches like the above that make 7 nice to use.

And yeah I'm still amazed at how cool those icons look - and that's not even their largest size. 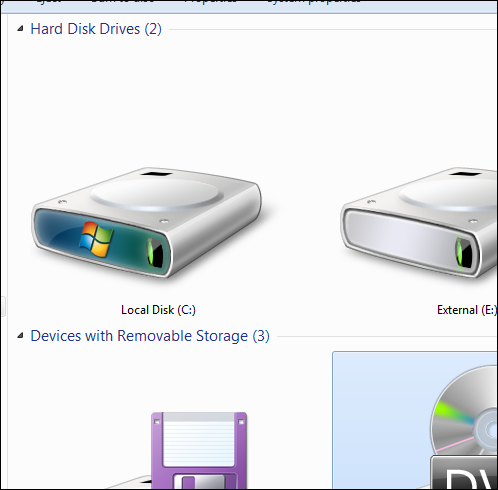 It's not that I'd ever use icons that frickin' big.. but they look really cool. 🙂