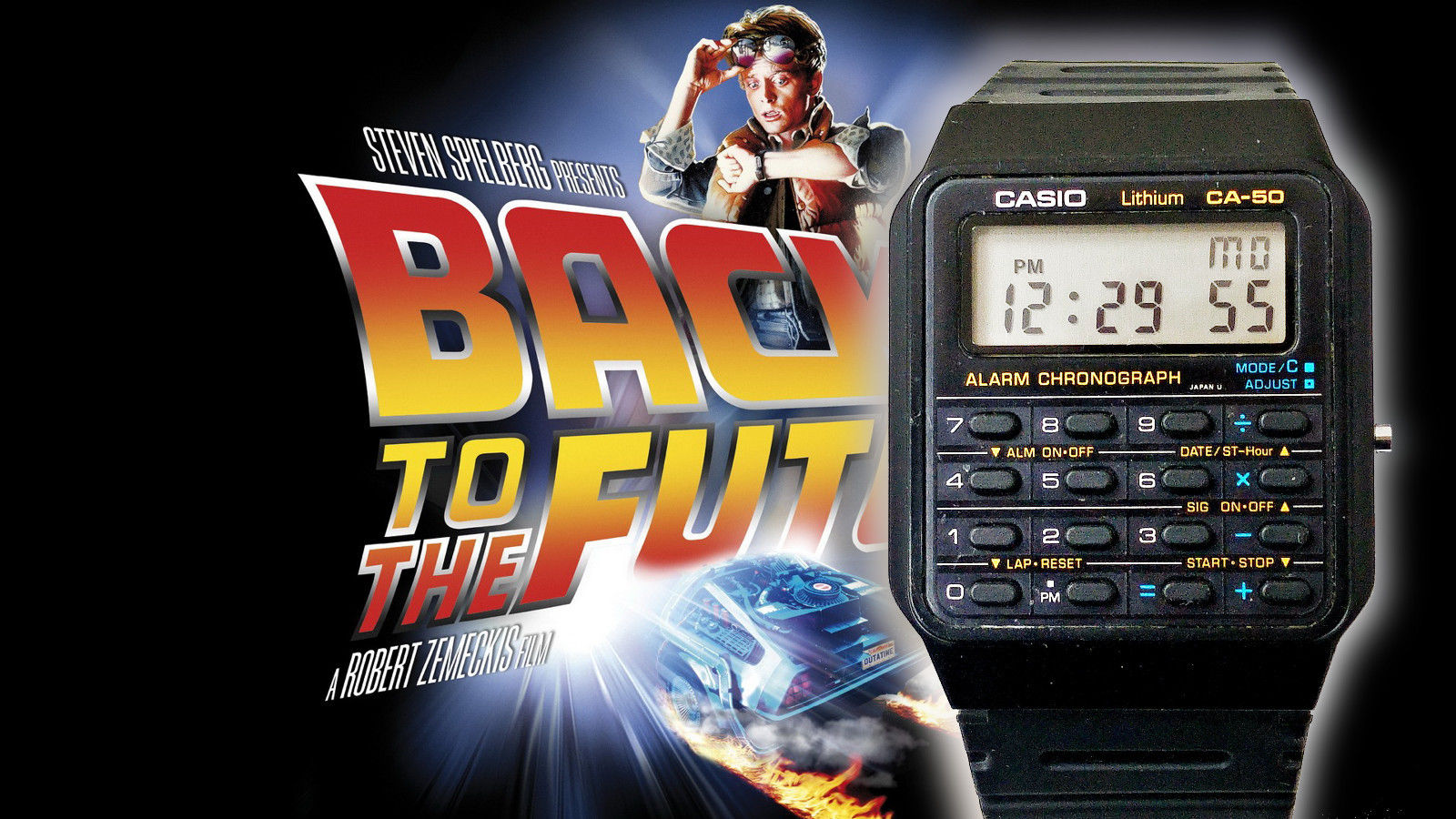 I plan on making some nerdy purchases in 2017. Let's talk about that.

I hate spending money on tech (I truly mean that), but sometimes you have to do it. However, that doesn't mean you have to spend a ton. Fortunately for me and everyone else, tech keeps getting cheaper.

To note, these are purchases that I am going to make, meaning I don't have these things just yet.

It's time to go 1TB, but with mechanical and not solid state. Where internal SSD prices are concerned, a 1TB is about $200 at lowest at the time I write this.

Yeah, 4 frickin' terabytes of storage. And I'm old enough to remember when 1GB was new and a really big deal.

Will I get a 4TB HDD? Of course not. I don't need it. But I'll probably get the 1TB HDD. As for SSD, I use a 256GB SSD in my main laptop and a 120GB SSD in the backup laptop, but for my backup storage, the 1TB HDD is the better choice. It doesn't need to be fast. It just needs to work.

An annoying problem I have is that I can't read some of the text messages people send me. The reason for this is because my phone, a decidedly ancient-by-today's-standards Samsung S425G, cannot read emoji graphics and is having a difficult time accepting messages to mutiple recipients. What happens is that if I receive a message where it's addressed to me and 1 or more others, my phone absolutely won't decode it. What's worse is that I can't even see who the message is from, nor can I even forward it to my email address. Any message I receive like that is "dead on arrival".

I use the Tracfone prepaid wireless service because I absolutely refuse to pay for a long-term phone contract. No way, no how, not happening. I've been using Tracfone for years. It's cheap, it works, and if I want to dump it at any time, I can.

There have been two things holding me back from getting a "better" phone. Price and camera feature.

Where price is concerned, it's now at a point where I can take the plunge. 30 bucks. That's an acceptable price point. There's even a model selling for $20, but the 30-dollar model has a newer version of Android.

Where camera feature is concerned, the quality minimum for me was 6 megapixels. The 30-dollar phones aren't at 6MP but they do have 5MP, and that's good enough.

Why am I such a stickler about megapixels? Because I want the next phone I buy to be a suitable replacement for a traditional digital camera.

I carry a digital camera in the car all the time because there's cool stuff out there I like to take photos of. Now granted, my digital camera with its 16.3MP and 21X optical zoom is far superior to camera hardware on a phone (especially with zooming and macro photos), but I totally admit the phone is far more convenient.

5MP should be good enough for when I want to take quick photos when out and about. And if it's not, well, the phone is only 30 bucks. 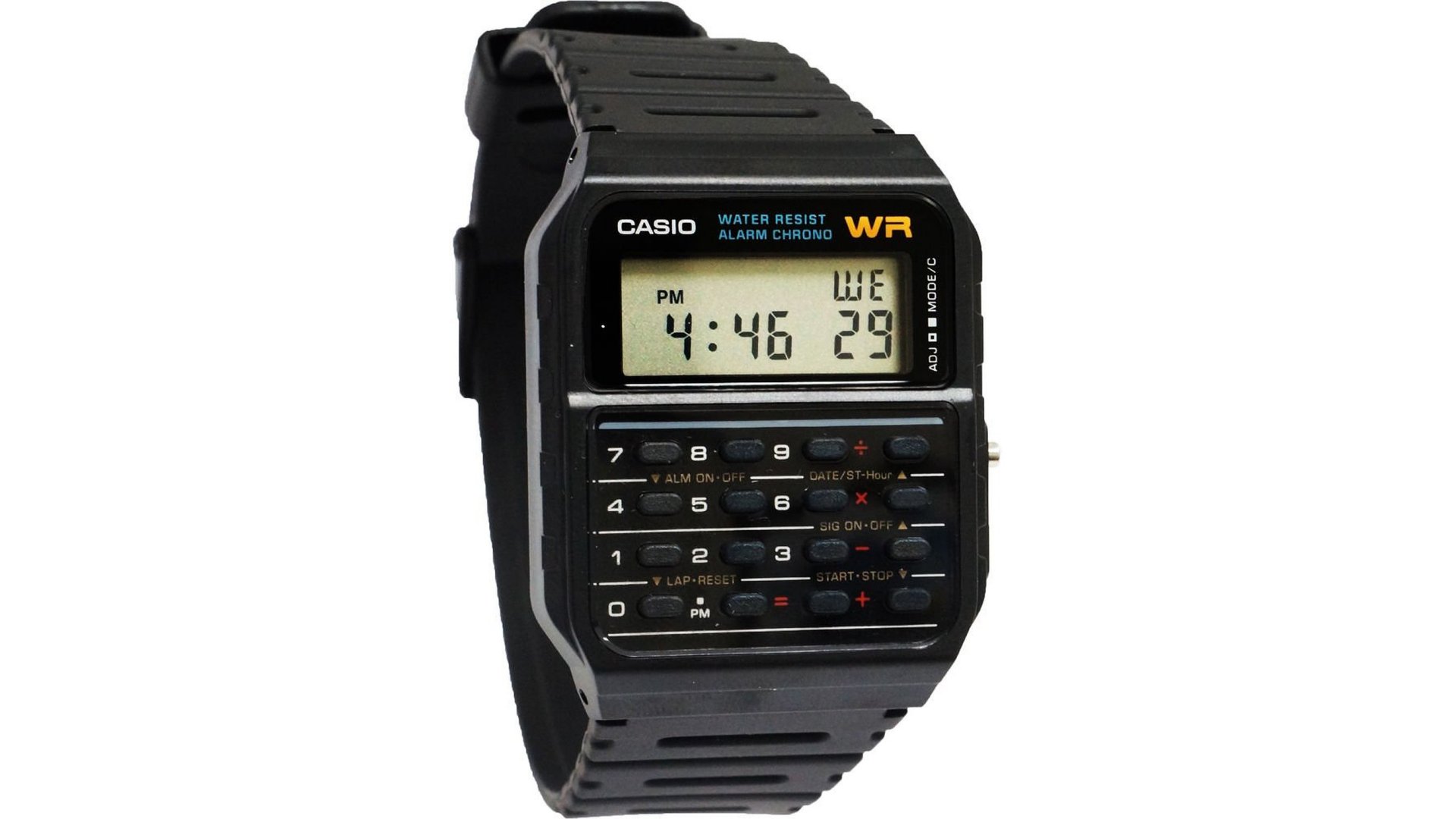 This is just a fun purchase. Do I need it? Nope. I have plenty of cheap Casio wristwatches. This one is also cheap, and I want it just to have it.

Only one other time in my life did I own a Casio calculator wristwatch, and it was when I was still in elementary school. I specifically got one to cheat in math class in school. My hopes were dashed however when I learned that the beep noise for button pushes could not be muted on the model I had. But even if I could have muted the beeps, it's not like it would have mattered. A teacher would easily be able to spot a student using one because it's such a different motion compared to putting pen to paper.

I don't think the CA53W can have its button pushes muted, and that's fine. I just want the thing because I love the decidedly '80s style it has that it never lost.

Is the CA53W the one that character Marty McFly wore in Back to the Future? No, but a very close "relative". The one Michael J. Fox wore was a Casio CA50, seen at top. The CA53W is almost identical in appearance. I'll be happy to buy the CA53W because to buy a real mint condition CA50 from the '80s is over $200. No thanks. I'll go with the significantly cheaper CA53W instead. 🙂