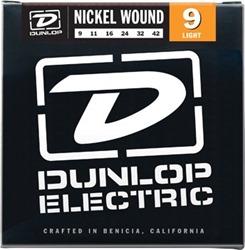 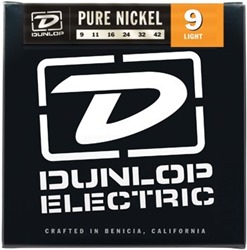 On the surface, the above two packages of guitar strings look exactly the same. They're not. In fact, they're drastically different.

My favorite brand of string is Dunlop. I have to order these strings from Amazon routinely because the guitar stores almost never have them. Unfortunately, sometimes I receive the wrong string model in the mail.

Nickel Wound uses modern string construction and every package has a silica pack in it to prevent rust - which it definitely does. The wound strings feel great, and the unwound strings feel as smooth as glass. Also, the sound that the strings make works perfectly with my Jazzmaster. I've also had really good luck with these strings on my Strats as well.

Pure Nickel has decidedly less treble response, goes dead quickly, feels rougher to the touch and snaps too easily. Does that mean Dunlop Pure Nickel is a bad string? No, because ALL guitar strings billed as pure nickel have that character to them. It's an old-school style string, and some guitar players like that style of string because of their old-school character. But I personally can't stand them.

Something has to be done, because I'm certain I'm not the only one who buys Dunlop strings that has made the unintentional error of buying the wrong string model by mistake. 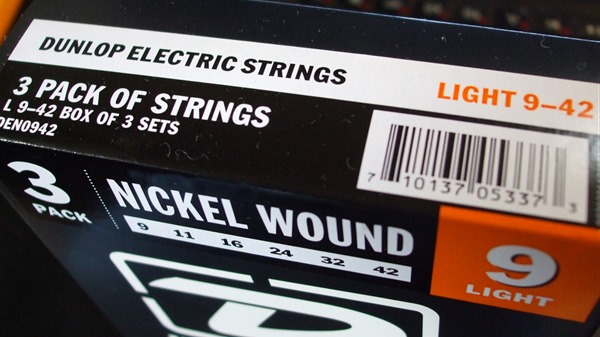