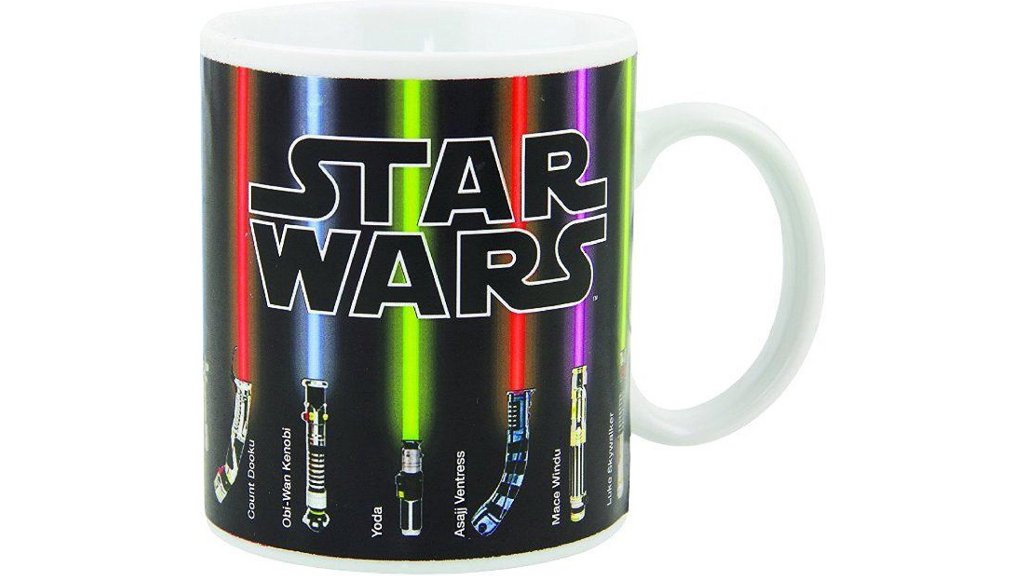 There are certain things in life where you have to walk away for a while in order to appreciate them again. Star Wars is one of them.

On my YouTube channel I've recorded a few "not-director" commentaries just because they're fun to do. And since Star Wars: The Last Jedi just got released, I figured it would be interesting to do another not-director commentary on the original 1977 Star Wars: A New Hope movie.

That didn't work out. I got about halfway through the movie, got bored with it and stopped.

It's not that I don't like the movie, but I think at this point I've simply outgrown the Star Wars franchise.

The last new Star Wars movie I saw was Star Wars: The Force Awakens. I was excited about that one and even went to see it opening day. I'll describe some things now about that outing that I didn't mention before. 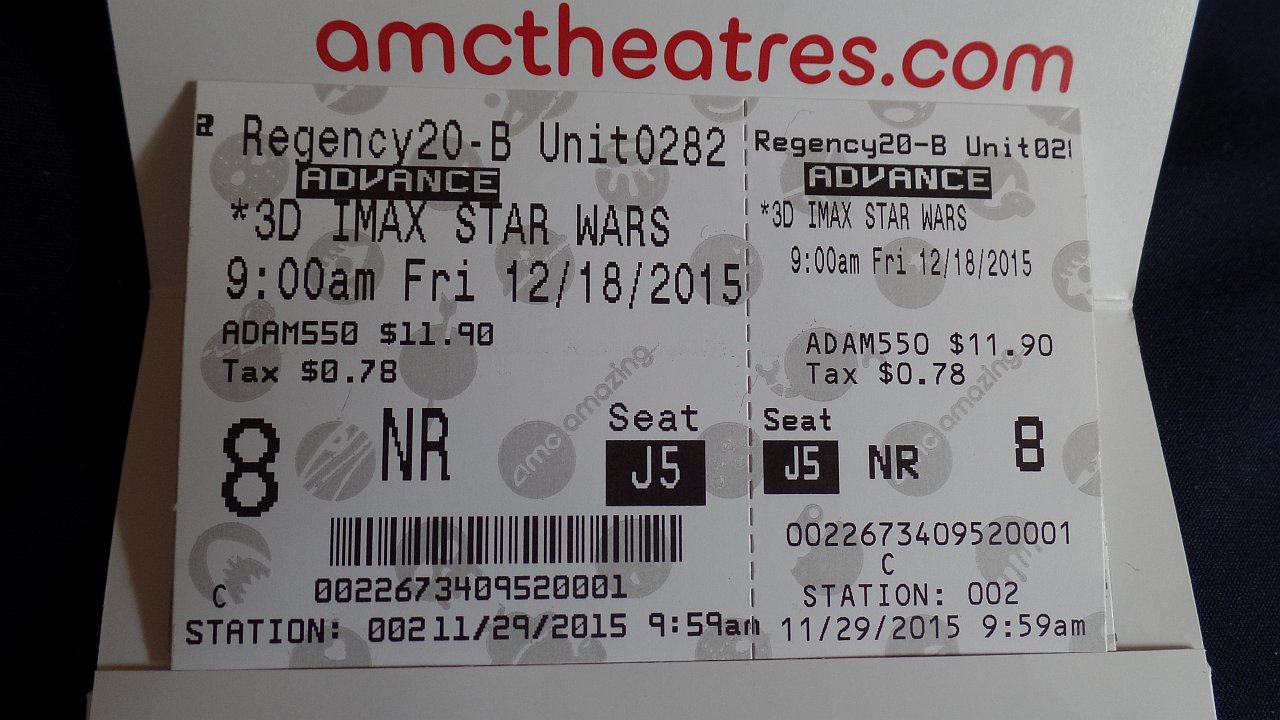 I saw Star Wars 7 on a Friday at a 9am showing, and it was a packed house. What I didn't mention before however is that there were almost no kids in the theater. The age range of people there was 40 to 60, meaning an entire movie house of people who were fans of the original movies from the late '70s and early '80s. For a packed house, it was a very well-behaved crowd, which I very much appreciated.

Obviously, the show time was the main reason there were almost no kids in the theater, so it was definitely a "for fans only" crowd.

I enjoyed the movie and had fun watching it. But I've not watched the movie since and have no desire to. And that's because in the back of my mind, I was thinking, "Yeah, I think I'm pretty much done with this"...

And when I went back to watch Star Wars 4 to make a not-director commentary, I just couldn't get through it.

This totally applies to Star Wars. More time needs to pass before I can start appreciating it again. How much time? I'm not sure, but it will probably be a while.

I find that I have to do this with any television or movie franchise/series/whatever that I like. If I watch something too much, I get a feeling that's a combination of boredom and frustration and have to put it away for some time before going back to it.

Will I ever appreciate the Disney Star Wars? I don't know. Where Star Wars 8 is concerned, I'll wait until it's available as a rental and give it a watch then. I've a feeling 8 might disappoint me, and if it does, the sting won't hurt as bad since online movie rentals are cheap.

(Yes, the mug at top is a real thing, and the sabers change with the heat of whatever liquid you put in it. Kinda cool, I admit.)