I stumbled across this little gem of a video posted two months ago about a neighboring town next to where I grew up, that being Danielson Connecticut.

Before the video a few screencaps from it: 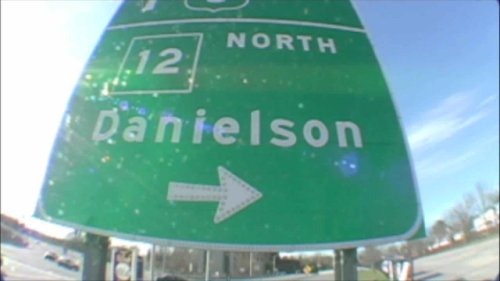 Above: Route 12 was actually the most direct route thru the region before the installation of I-395. 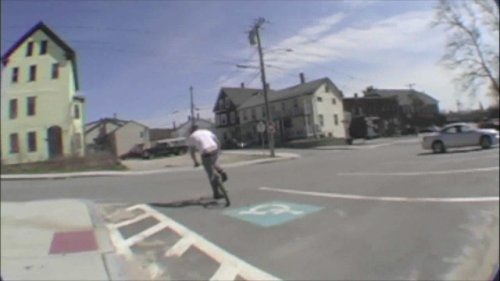 Above: Really old phone poles, really old buildings and dirt all over the place. This is typical for the area. Where does all the dirt come from? Snow plows. Every year when the winter comes the roads are coated with a salt/sand mixture to give cars traction. When the snow melts, all that's left behind is dirt and lots of it. It stays there all year. 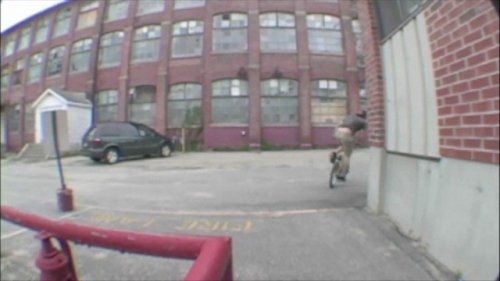 Above: Another common sight, the old mill. Killingly and its villages have more than a few of these. Many windows are busted, some boarded up, etc. And they're all brick-built. 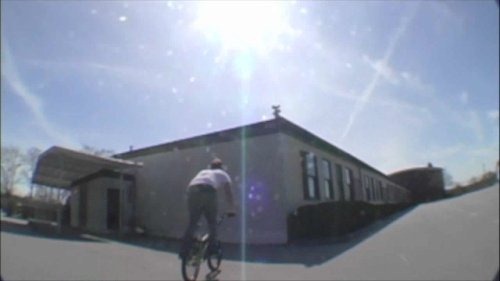 Above: The elementary school I went to, St. James Parochial. The building on the outside is exactly the same as when I attended it decades ago. The inside probably isn't much different. 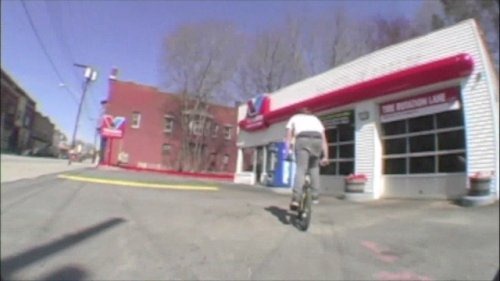 Above: A quick-lube place to get your oil changed for your car. When I was living there it was called 3Q-Lube, then changed to 76, and now it's a Valvoline.

The soundtrack for the video below is terrible, but I think the guys that put it together used it as a joke, because there are absolutely no cool people anywhere in Danielson or anywhere else in Windham County.