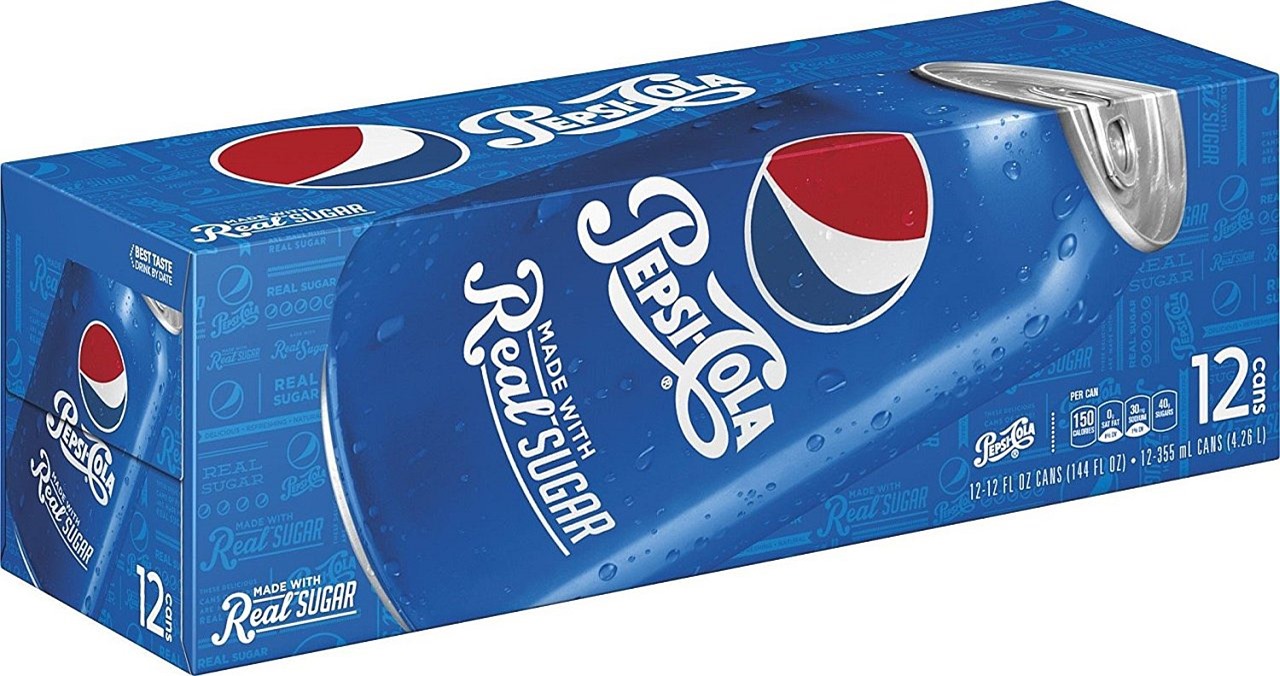 This is a diet update. Sort of.

Over the weekend I decided to "treat" myself and bought a can of Pepsi. Prior to this, the last time I had any sort of dark cola was at Christmas when I bought some Coca-Cola Life just to try it out (which by the way wasn't that great and the green can just looks weird).

Here's what happened when I drank the Pepsi.

I recognized the taste, but this was quickly dashed from the carbonation shot I got when the drink hit my gut. The carbonation built up down there and I felt mild pain along with slight nausea. After a loud belch, most of the pain subsided, but it took about 30 minutes before all the nausea went away.

I decided to finish the whole 16oz can (it was one of those taller cans) because I figured heck, I bought it, so I might as well finish the thing. It felt like a chore having to drink all of it.

Pepsi still tastes like the same Pepsi from when I was a kid. I'm sure the formula has probably been tweaked in a few ways over the years, but the point is that the taste is still familiar.

What I came to realization of however is that I simply don't like Pepsi anymore. I have outgrown the drink, and I know why. It's mainly for three reasons. First, my body now rejects being blasted from so much sugar in liquid form. Second, my stomach doesn't agree with the acids in the drink. Third, the carbonation actually causes me pain now.

I used to be able to drink Pepsi and other sodas easily and not give it a second thought. But once I decided to lose weight and then eventually gave up soda completely, grabbing a can of cola and chugging it after all this time was just a bad idea.

There are not many sodas I can tolerate these days. In fact, I can't think of any that totally agree with me. There's either too much carbonation, too much sweetness, too much caffeine, and/or a weird bitter taste that "bites" at my throat.

It is kind of sad that I don't like Pepsi now, because it feels like part of my childhood has been lost. I want that Pepsi to taste good and be awesome like I remember it, but my body just says, "Nope. Not happening."

There is the possibility that the Pepsi I drank might have been slightly stale. That is a real thing, and even a slightly stale cola makes drinking one a miserable experience. But I don't think that happened with the Pepsi I drank. What I do think is that my body just doesn't take well to dark colas anymore.