In my time on this planet so far I've seen a lot of tech come and go. When it comes to the phone, there's been quite a bit that people used to use all the time but haven't for years. 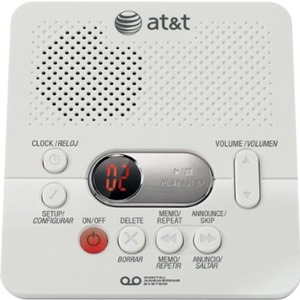 Yes, you can still buy a telephone answering machine (and it's cheap), but it wouldn't surprise me if you don't know anyone that actually uses one.

Useless information: The proper name for one of these things is a Telephone Answering Machine or TAM for short. 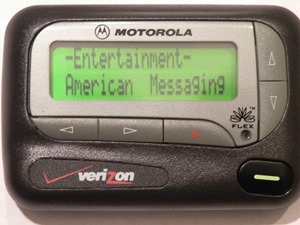 Most people call these things beepers and not pagers. In the 90s, everyone used to have one of of these things. And now outside of people who work on maintenance crews, you never see these things. 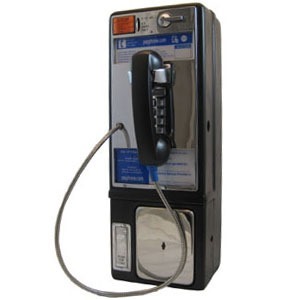 In Tampa Bay Florida where I live, yes the payphone still exists, but just barely. The only time I ever see payphones is at 7-Eleven convenience stores. Since I moved to Florida in the mid-2000s, I think I've see these phones in use twice. Just twice. Once at a 7-Eleven and the other time as a Circle K convenience store - and that was a while ago.

Nobody hears a busy signal anymore, and the reason for that is because everyone has voicemail now. But before voicemail and conference calling, if the person you were trying to call was on the line with someone else at the time, you heard the above sound. Or at least you did in the US. Other countries had a different sound for the busy signal. 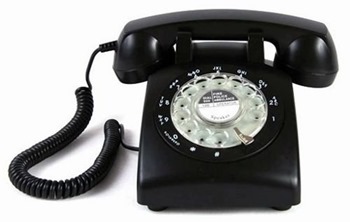 Believe it or not, the phone above is new and for sale right now. Yes, really. It is labeled as a "1970's style" phone, and yeah it pretty much nails it...

...but only the serious retro-lover would truly appreciate the phone.

When I was a very little kid, I remember everyone having rotary dial phones. But in the 80s, touchtone dial became very common.

And yes, the once-common touchtone wall-mount phone that was in everyone's kitchen is still for sale new as well. Amazing.

But anyway, rotary dial is only loved by "hardcore" retro enthusiasts, because nobody uses these things anymore.

When I was a kid, 7-digit dialing was common. And before that, 4-digit dialing. But now to call pretty much anyone you have to dial 10 or 11 digits (usually 11). Dialing all those numbers on a rotary just would not be fun no matter how retro it is.

I mean, if I had to go retro, I'd do touchtone. No way would I do rotary.