in the toy aisle

A quick look at some things in the Wal-Mart that are in the toy aisles. 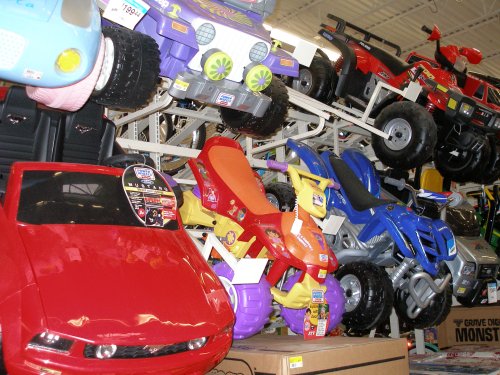 Battery powered sit-down little cars for kids. The Mustang is the coolest one, no doubt. And what's the deal with the "flower power" Jeep? 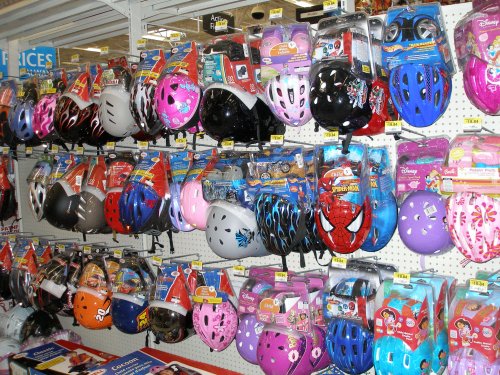 When I was a kid, none of us wore bike helmets. Now all the kids do. My vote goes for the Spider-Man helmet, with runner-up being the gold-flamed one. 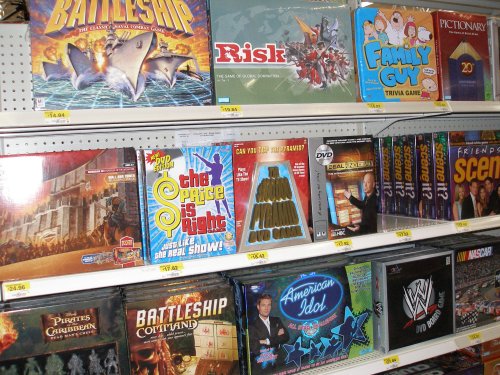 Every board game in this shot sucks with the exception of Battleship and Risk. 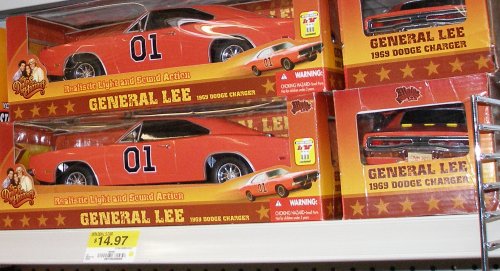 The General is still selling well. What's weird is that I remember seeing these when I was a kid. These modern ones look much more like a Dodge Charger... although I think technically the year used in the show was a 1968, not '69. I could be wrong, not sure on that one. 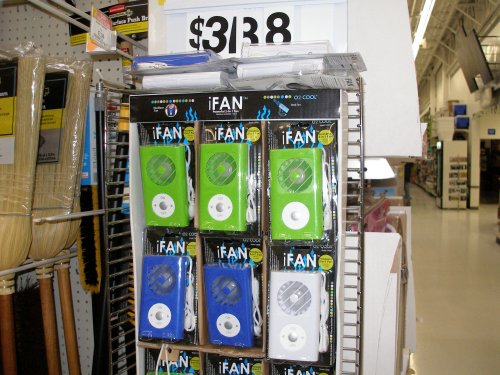 This is not a toy, it's just plain dumb. The "iFan". Made by Apple? Pff.. no, of course not. It's just some stupid company that somehow got a crappy product on to Wal-Mart's shelves. I know what you're thinking. Aren't all things sold in Wal-Mart crappy? No, not really, but a few of them slip thru every now and then like this one.

Notice that there's plenty to go around (i.e. they're not selling). 🙂