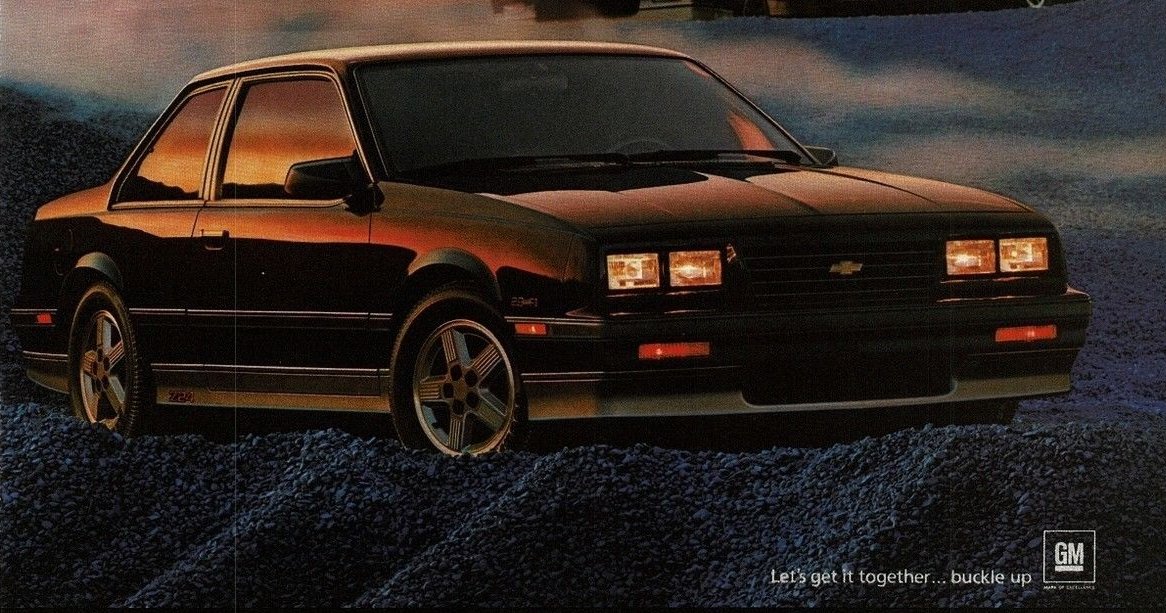 Old cars are cool, but there's something that happened in '96 that made cars a lot better.

Given you've never supposed to say never, let me clarify. I will probably never buy another pre-1996 car. Maybe I will someday, but it will have to be at a time when I am very ready to deal with it. Such an example where I'd go for something old is the Chevrolet Cavalier Z24 seen above. My two favorite years for the car are 1986 and 1987. Finding an '86 or '87 in Z24 trim is very, very difficult, putting it mildly. But maybe I'll run across one someday, who knows.

Fast-forward 10 years. What happened in 1996 that will probably make me never want a pre-1996 car? A nice little piece of technology called On-Board Diagnostics. Specifically, OBD version 2, a.k.a. OBD-II. 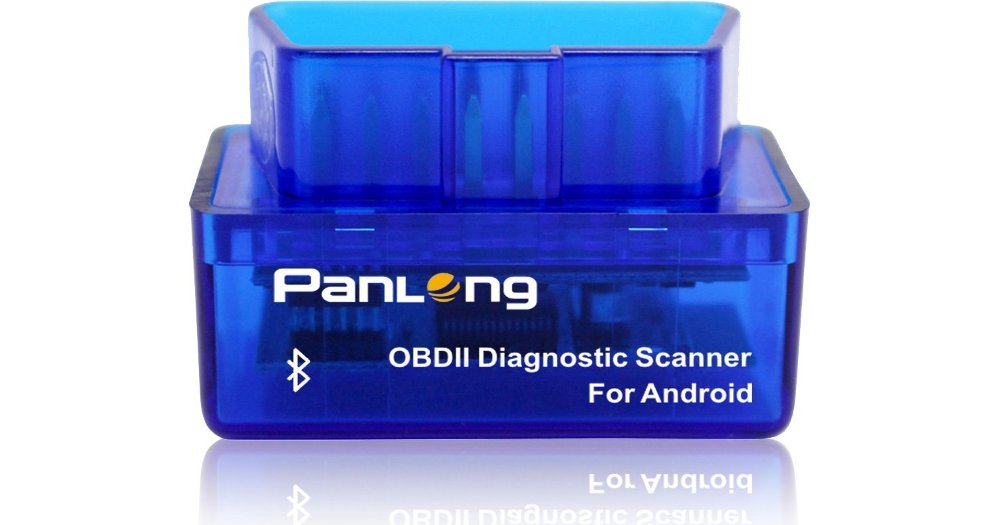 This cheap little Bluetooth thing seen above allows a smartphone or tablet to connect over Bluetooth to the engine of the car via an app called Torque (it's in the Google Play store,) giving you all sorts of info about your car that you'd otherwise never have access to.

My two main reasons for getting to know OBD-II

Main reason: I need a coolant temperature gauge. My car has the "idiot light" that only tells you of overheating when it's too late. Not good enough. I need something better. I live in a hot state, and on hotter days it's really good to know what the coolant temperature is, especially after running the car for a while.

Second reason: Reading trouble codes. At some point the MIL (Malfunction Indicator Light) will come on, indicating something is wrong. To find out what that is, I need to know the trouble code. I don't have to go to an auto parts store nor a dealership just to find out what the stupid code is. Just plug in the adapter, launch an app, get the code. Then I decide whether to go to an auto shop or not, armed with knowledge.

Aside from the temp gauge, there are many others I could add in, all without having to run a single wire nor drill a single hole to do it. And that's great.

Where getting trouble codes are concerned, that pays for itself on first use. 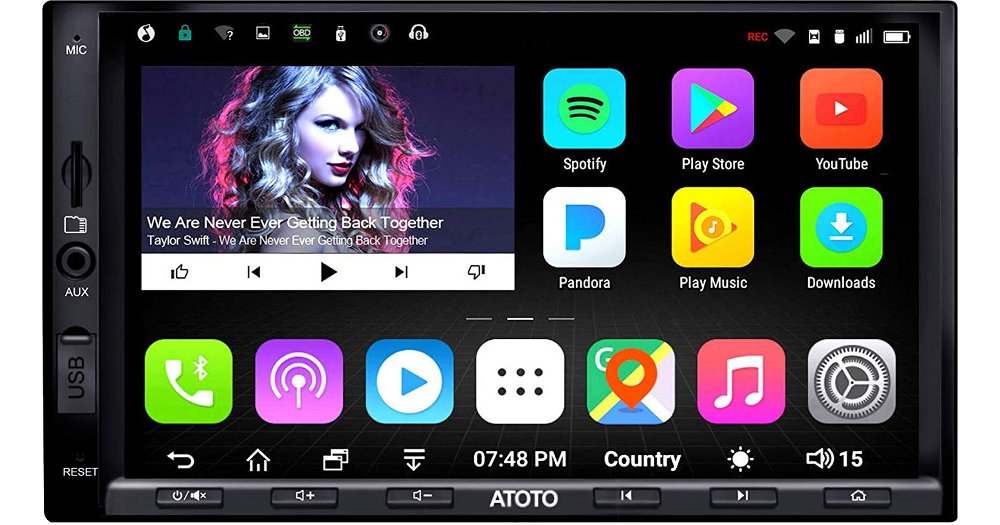 The above is a double DIN size car stereo that's Android based with Bluetooth and Wi-Fi. My car will fit this. And the entire reason I might get it at some point is not for its audio capability but rather so I can turn it into a second gauge panel.

I would not install this on a pre-1996 car because a) many older cars don't have a double DIN size place to install it, and b) most cars before 1996 don't have OBD-II.

Yes, there are single DIN size stereos with flip-out screens that have all the toys, but again, I wouldn't bother without OBD-II connectivity.

Ordinarily I'm very anti-screen when it comes to cars, but this is different. It's not some $1,000 part that requires dealership programming or any of that crapola. It's much cheaper, and if it breaks, it's something I can replace easily and install it all myself.

In other words, installing this tech would actually make my car better because I get a lot more information. This is tech that works the way it's supposed to. And that's a good thing.